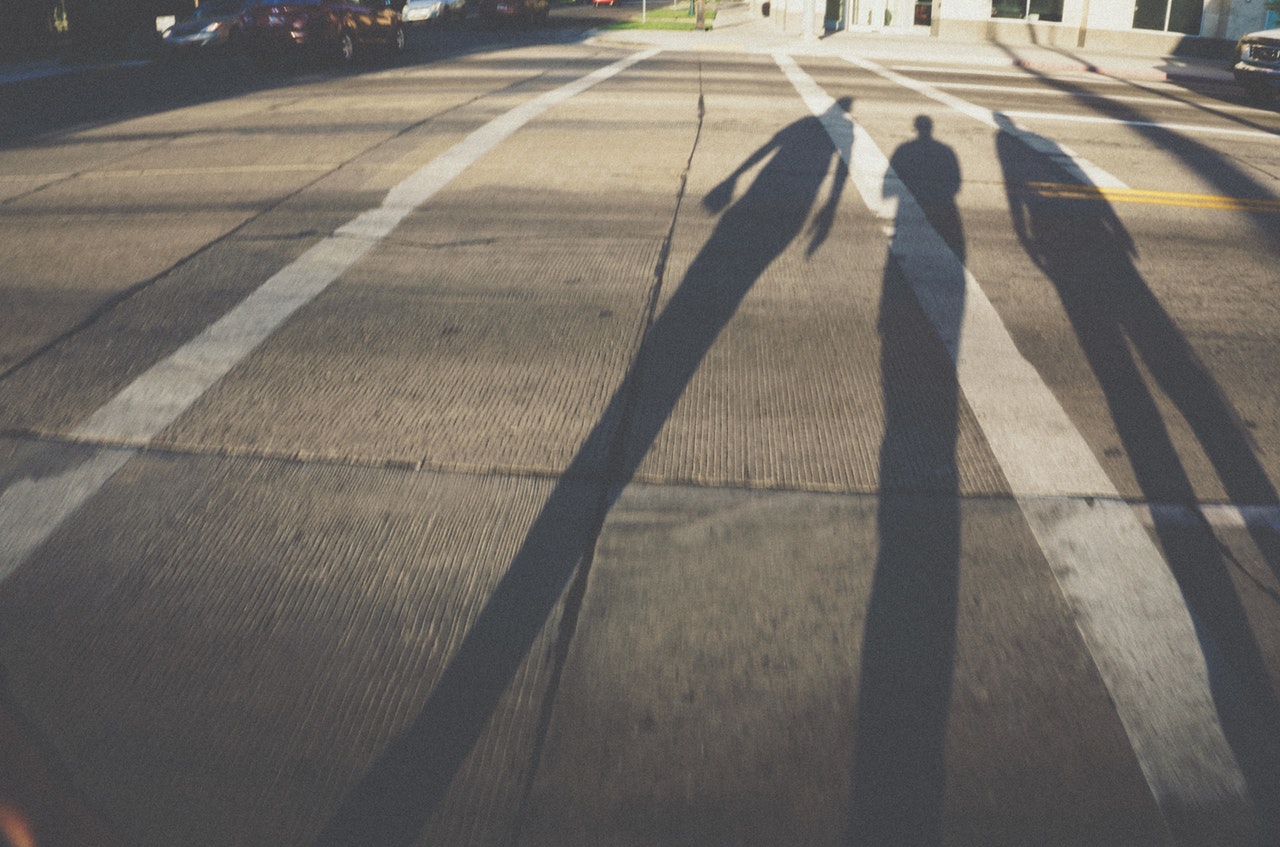 Summer is almost here! The June Solstice celebrates the day when the sun points directly at the Tropic of Cancer – farthest from the equator. Explore the effects of the sun and celebrate summer with these kids’ solstice activities.

Have you ever accidentally left the kids’ construction paper out near a sunny window? If you have, then you know what happens. It fades. Use this to your advantage with this kids’ sun print activity. Have the kids put dark pieces of construction paper (ocean blue, hunter green, black or deep purple) outside or on a sun-soaked windowsill. Place solid objects on top in a pattern. For example, your child can out smooth pebbles on top in a shape or pattern. Let the paper sit in the sun for a few hours. Take the objects off to reveal a print! The area around the objects will have faded to a lighter color.

Explore how shadows work and how they “move” during the day. Okay, so it’s really the sun that’s moving. Go outside and trace your child’s shadow on the ground with a piece of sidewalk chalk. Repeat the tracing a few more times throughout the day. Look at how the shadow moves and ask your child to explain why this happens.

Take a pad of paper, paints and brushes outside for your child to paint a sunny scene. Ask her to look around and describe the sunny summer day. Next, ask her to paint what she sees – taking the sunlight, shadows and natural items that are around her into mind as she creates.