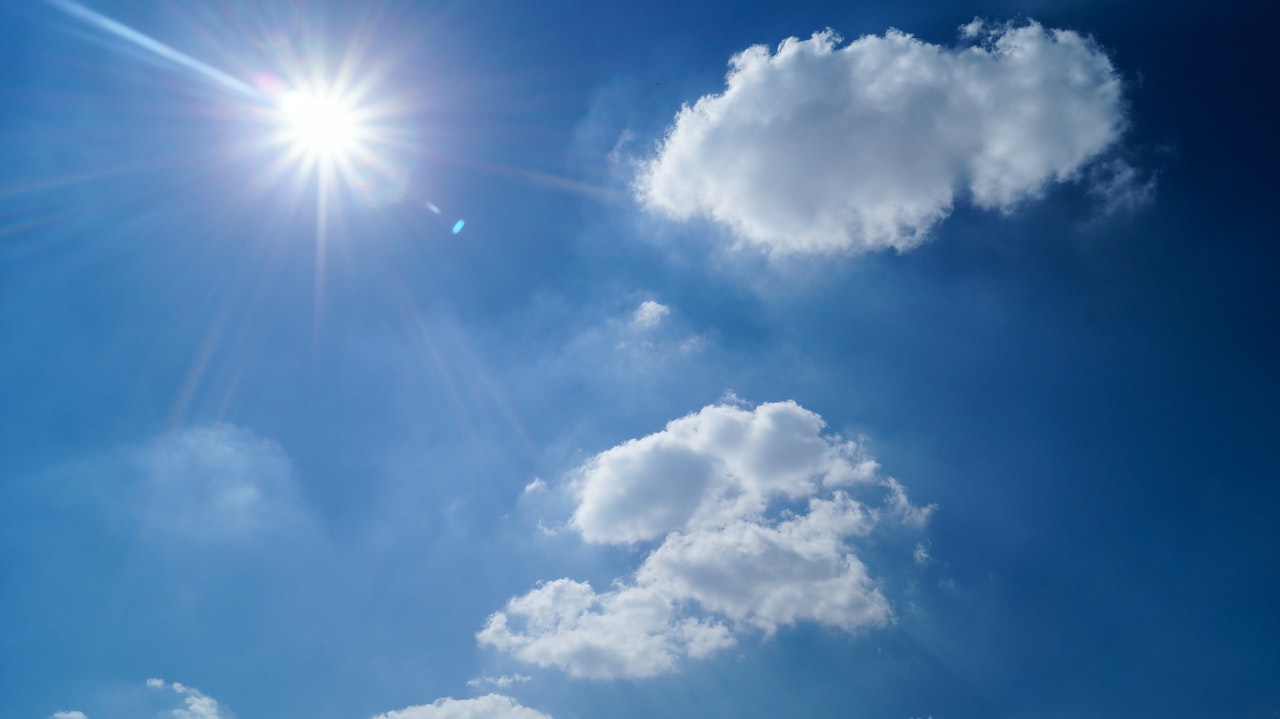 The June Solstice marks the start of a new season—summer! Even though this holiday is more science than celebratory, you can still mark the special day. If you’re on the hunt Solstice ideas, check out these easy art activities for kids of all ages.

Create a cute crafty puppet to celebrate the June Solstice. Start with a paper plate and yellow tempera. Pour a small dollop of paint onto the plate and let your kiddo spread the tempera around. Wait for the paint to dry. After the tempera is completely dry, your child can glue on two googley eyes and draw the rest of the sun’s face with markers. Tape a thick craft stick to the back to use as the puppet’s handle.

Reuse an old shoe box and turn it into a summer season diorama. Your child can paint a summer-time background onto the inside of the box. Choose other elements, such as tree with a swing or flowers, to add. Draw the extra items onto card stock paper, cut the elements out, fold a tab at the bottom of each piece, and glue it to the box.

The sun is farthest from the equator on the June Solstice. But this doesn’t mean your creative kid can’t use it as part of an art activity. Place solid objects onto a piece of colorful construction paper. Create a design, pattern, letters, or abstract art. Leave the paper in direct sunlight all day. At the end of the day remove the objects to reveal a sun-faded artwork!