Kids’ Activities for International Talk Like a Pirate Day 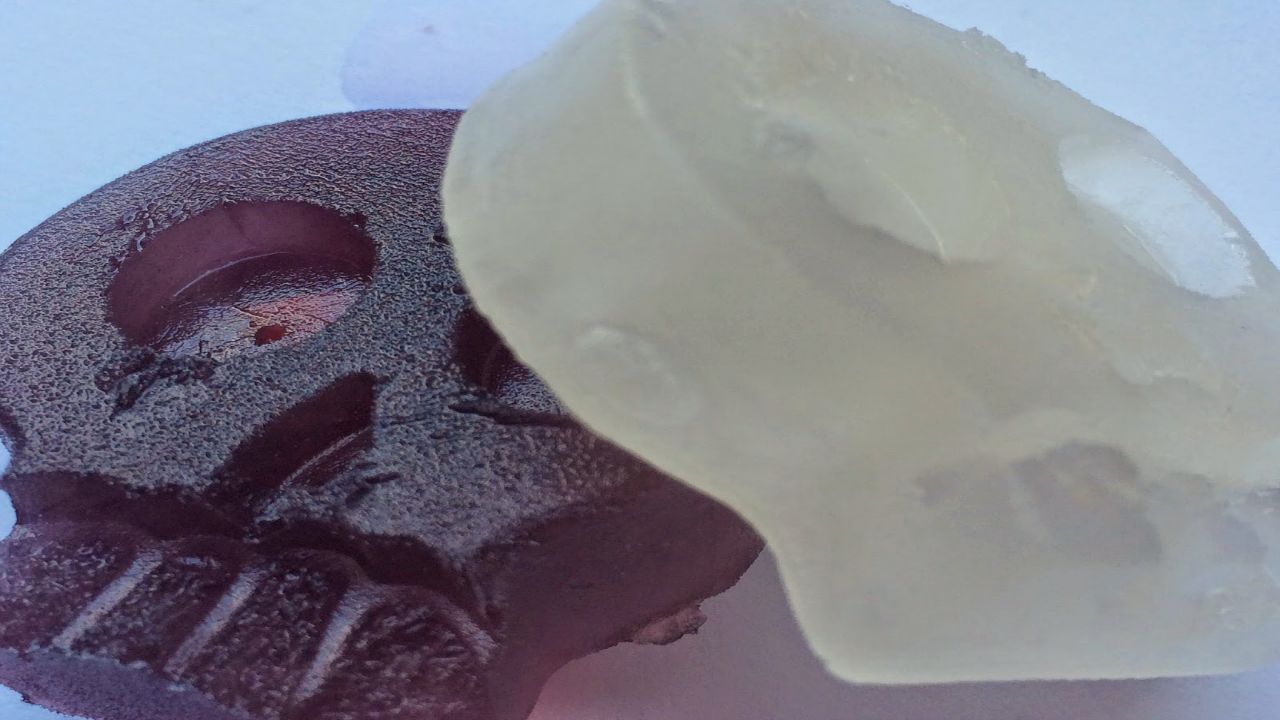 Arrr matey! September 19th is International Talk Like a Pirate Day. Celebrate this fun-filled day with a few imaginative activities that get the kids’ creativity flowing.

Put on your very own pirate themed play. Get out the dress up clothes, write a few lines and act out the show for friends and family.

Focus on all0things pirate by reading a children’s picture book on the subject. Titles that young kids will enjoy include How to Be a Pirate by Sue Fliess and Nikki Dyson, Pirate Boy by Eve Bunting and Julie Fortenberry and The Pirates Next Door by Jonny Duddle.

Transform your child into a pirate with an artistic self-portrait. Trace the outline of your child onto a piece of large butcher or rolled paper. Next, have your child draw her ‘portrait’ as a pirate onto the outline.

Add a sweet treat to your child’s celebration of International Talk Like a Pirate Day. Use skull and crossbones ice cube molds to make fruit juice popsicles or simply freeze the liquid and pop it into you’re a class of water.

Talk like a pirate – literally. Challenge your child to spend the day in character. When he asks you questions, plays or tells you about his day, have him do so in a special pirate way!