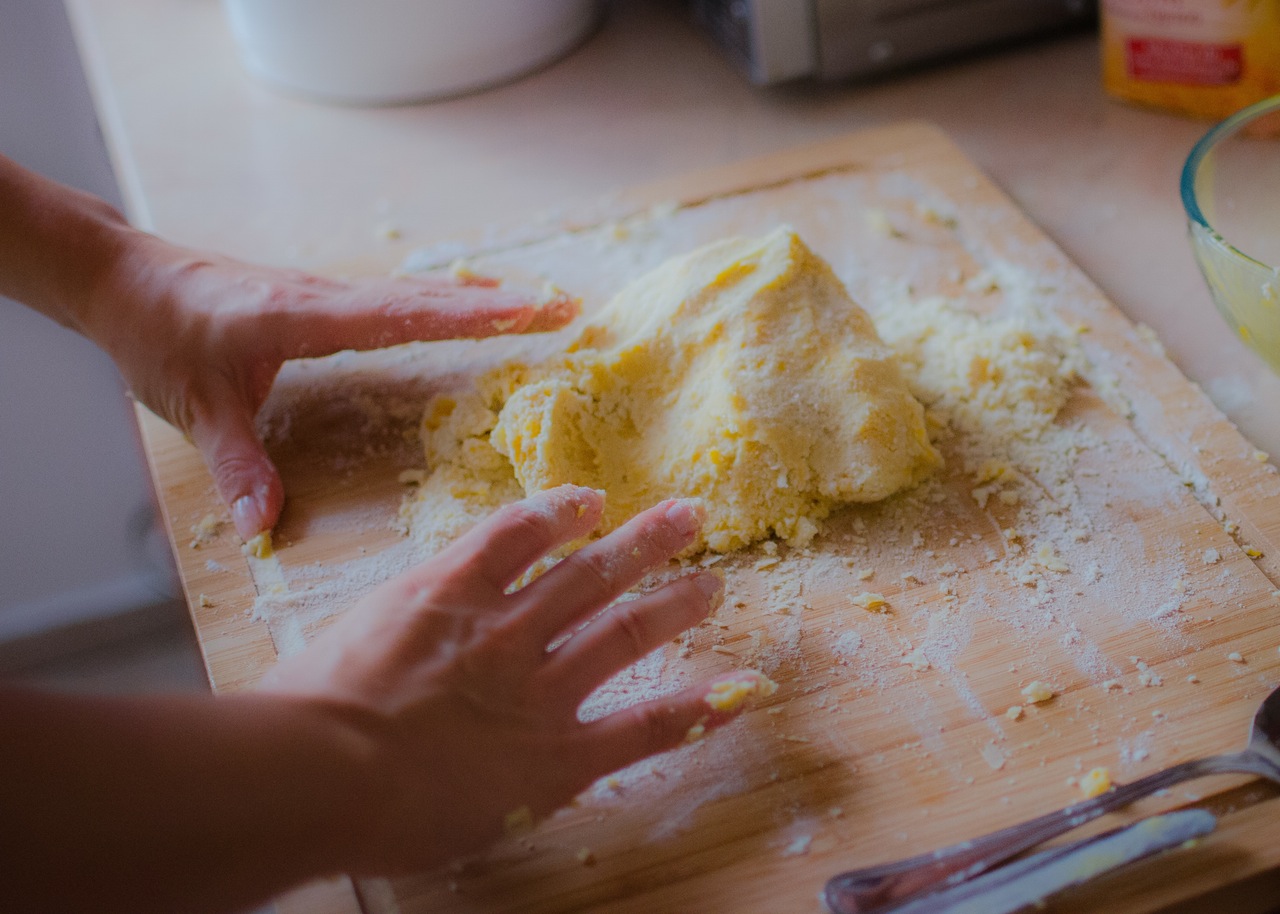 November 10th is World Science Day! How are your kids going to celebrate? Don’t worry if you’re not a chemist, biologist or something science-y and similar. You probably have enough going on in the kitchen to mark this educational holiday! That’s right—the kitchen is actually an easy place for your child to explore science. That doesn’t mean you need to run out and buy a pricey science kit that the kiddos set up in the kitchen. Instead, use the same cooking processes that help you to make dinner or dessert to teach your child about concepts such as chemistry!

Bake a cake! Yes, it’s yummy. But, it also helps your child to see that water isn’t the only substance that can change. Sure, you can fill the ice cube tray with water, pop it into the freezer and take it out a few hours later to look at the solid cubes that formed. You can also mix a batch of liquid batter, put it into the oven (for your child) and see what happens. Ask your child to predict what will happen to the liquid. Make comparisons when you finally take the cake out.

Tonic water is much more than something that you can add to a drink. When you turn off the lights and switch on a black light bulb—it glows! Make tonic cubes or just use it as is to show your child what it does. Ask your child to come up with a few of her own ideas, explaining why it glows. Next, head over to the laptop and research the answer.

This is super-simple, and great for kids of all ages. Gather together a variety of sensory kitchen items that have different scents, feels, tastes and looks. Use ingredients such as rosemary, dill, chunky salt or anything else that you choose (avoid any kind of raw meat, poultry, fish or eggs). Set up sensory stations and let the kids explore!

Light and Dark (My World of Science) by Royston, Angela

Italy (A World of Recipes) by McCulloch, Julie

Living and Non-living (My World of Science) by Royston, Angela