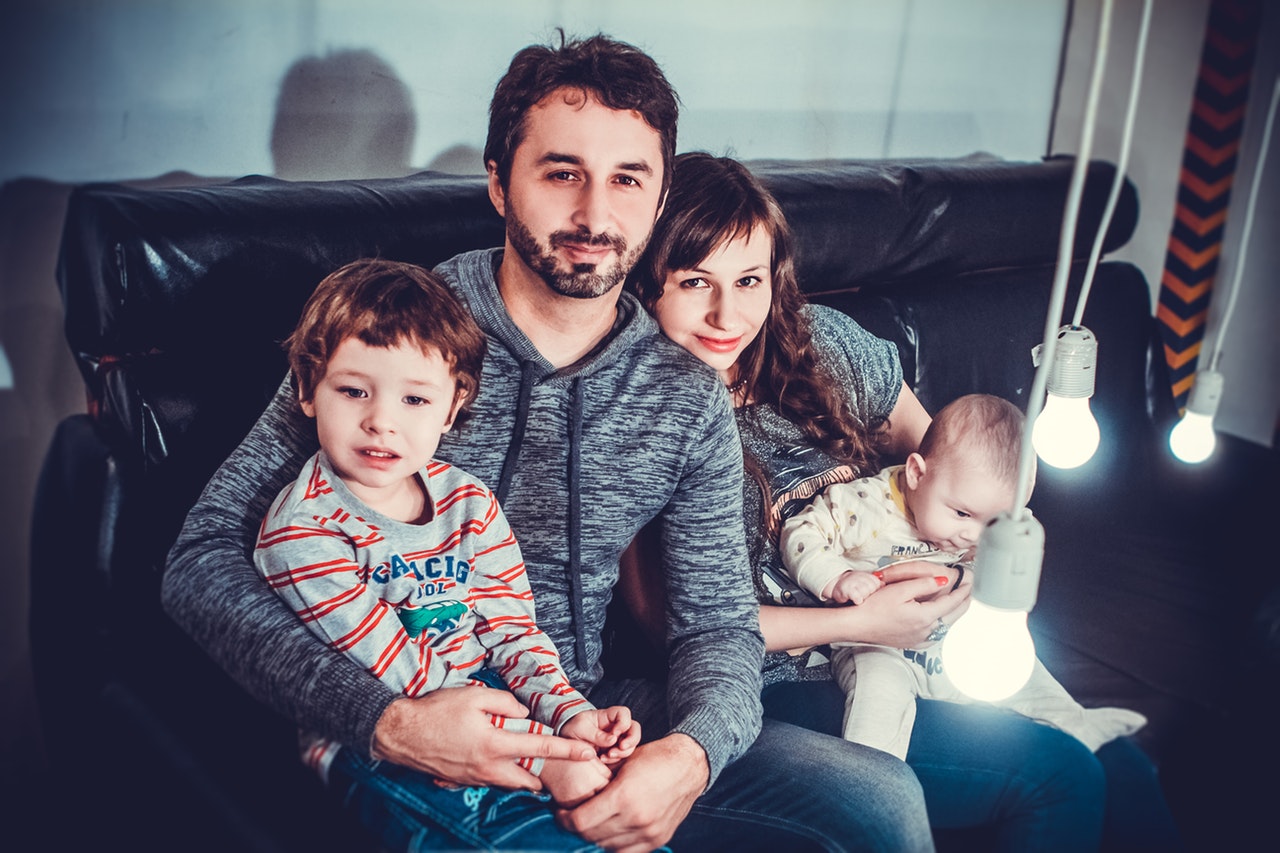 After July 4th is over you have another mid-summer holiday to look forward to—Parents’ Day! Celebrated on the fourth Sunday of July, this holiday recognizes the roles that parents play. In honor of this special day, help your child to create a crafty “That’s My Parent!” book.