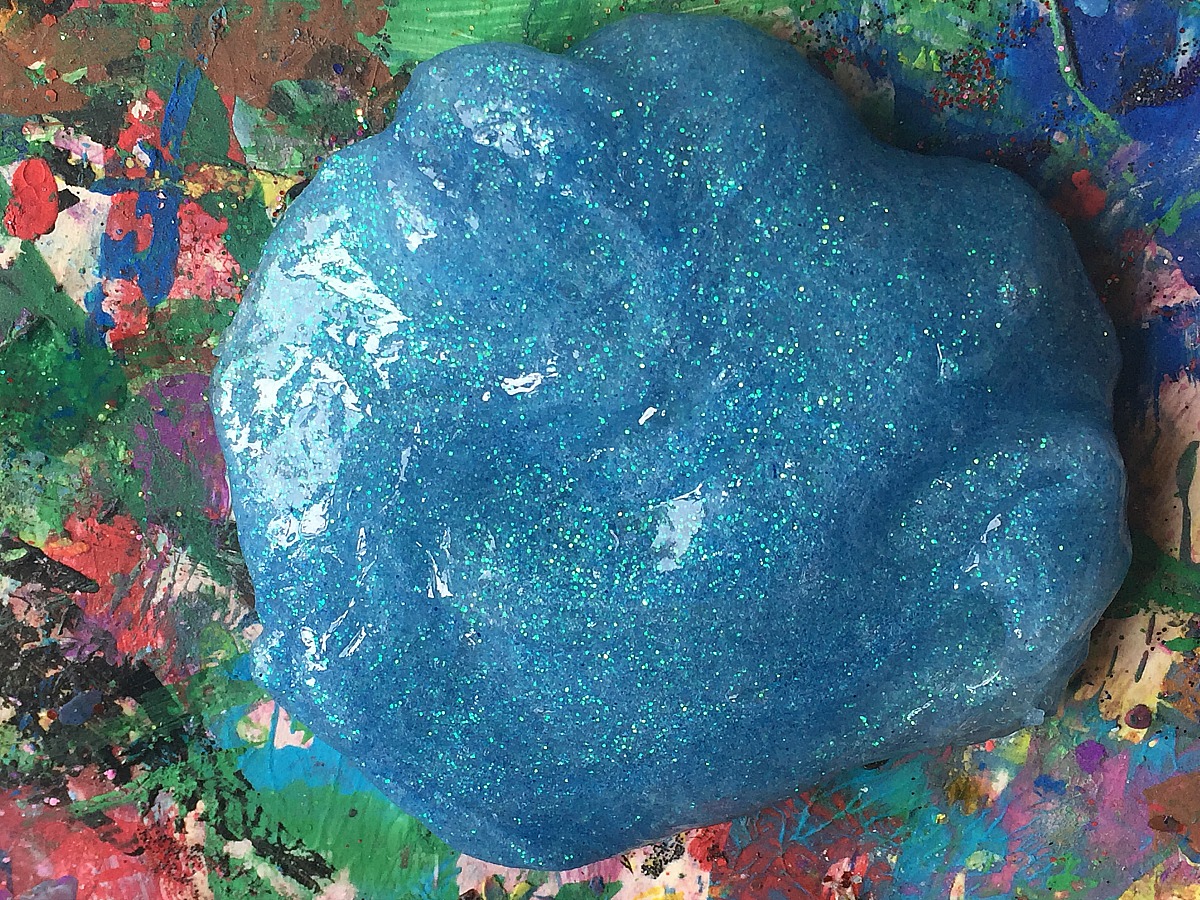 June 8th marks World Oceans Day. What better way to celebrate this day with your family than to take your kids to see the sea? But if you can’t, don’t worry about splurging in a pricey trip to the beach. You can still take part in this special day, without actually going to the ocean. How? With an at-home activity – or a few! Check out these sea-themed ideas for celebrating World Oceans Day!

Slime is all the rage with kids now. Combine half a cup of clear school glue with the same quantity *half a cup) of water and liquid starch. Mix it up and add in blue glitter. Use a fine grain glitter for the best results. Now you have an ocean! Your child can toss in plastic sea creatures or shells as she plays with her slimy sea.

Transform an old shoe box into an underwater scene. Open the box and paint the inside blue. After your child lets the paint dry, she can add in fish and other sea creatures using more paints, paper or clay.

Give your child a piece of white drawing paper and crayons. For this project to work, your child must use wax crayons. She can draw a fish, a lobster, an eel or anything else that lives in the ocean. Add a wash of blue water color paint over the whole paper. Watch how the wax crayon repels it!