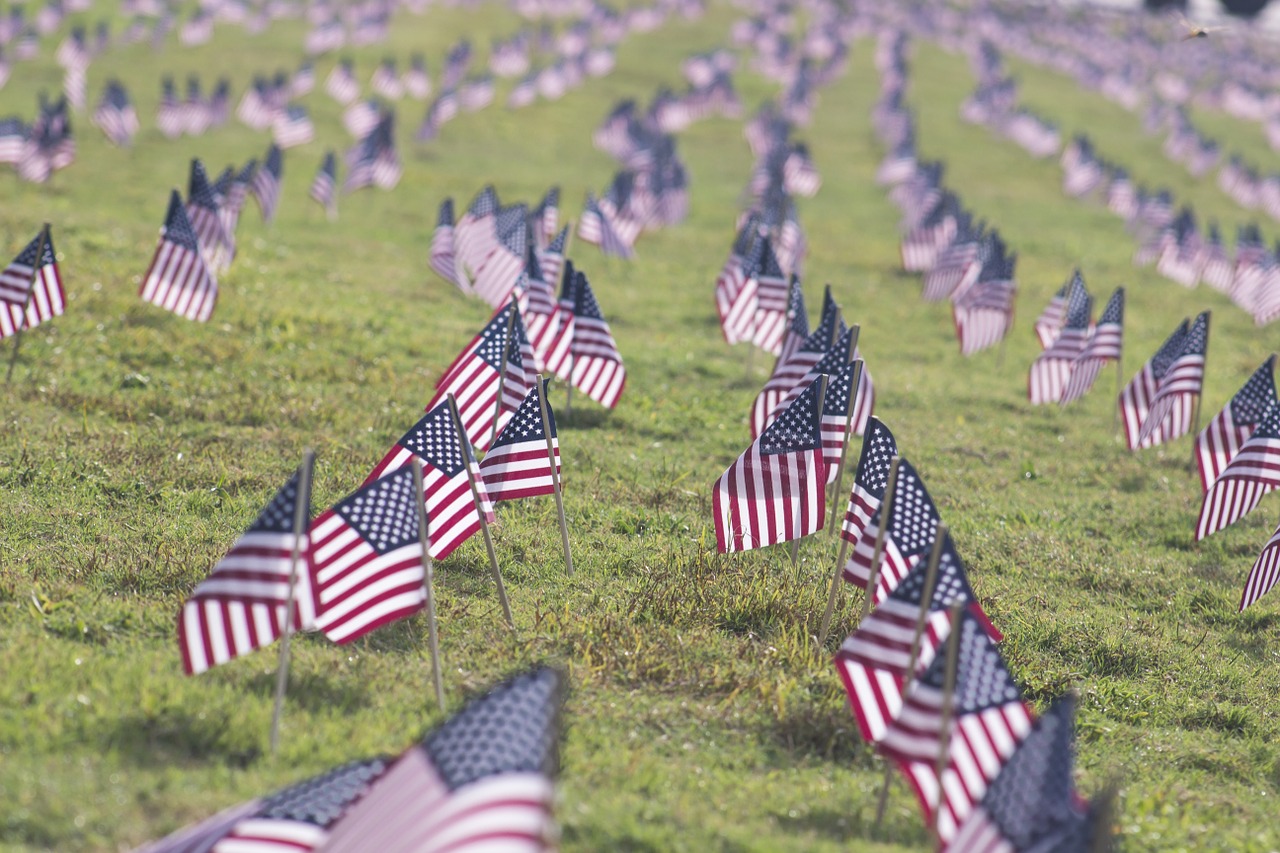 Memorial Day celebrates the fallen heroes who gave their lives in the U.S. armed services. As part of the holiday, cities across the country hold parades. What and where are some of the best Memorial Day parades in the U.S.?

Chicago’s parade starts with a Wreath Laying Ceremony at the Eternal Flame on Daley Plaza. The parade then moves on State Street from Lake Street to Van Buren Street.

The Little Neck-Douglas Parade is known as the largest Memorial Day parade in the country. Not only is this a parade on a grand scale, but it has a rich history – dating back to 1927.

The National Memorial Day Parade runs from Constitution Avenue and 7th Streets, NW to 17th Street. Winding past the White House, the parade passes by museums and national monuments. Started in 2005, this newer Memorial Day tradition was founded by the American Veterans Center and the World War II Veterans Committee.

Since 1865 Milwaukee’s Memorial Day parade has been recognizing and honoring veterans and fallen service-people. The parade begins with a Wreath Laying ceremony and features marching bands, color guards, military vehicles and more.

The Canoga Park Memorial Day parade has been marching for more than two decades. With music, floats and more this parade is fun for the whole family!