6 Ways to Celebrate New Year’s from Around the World 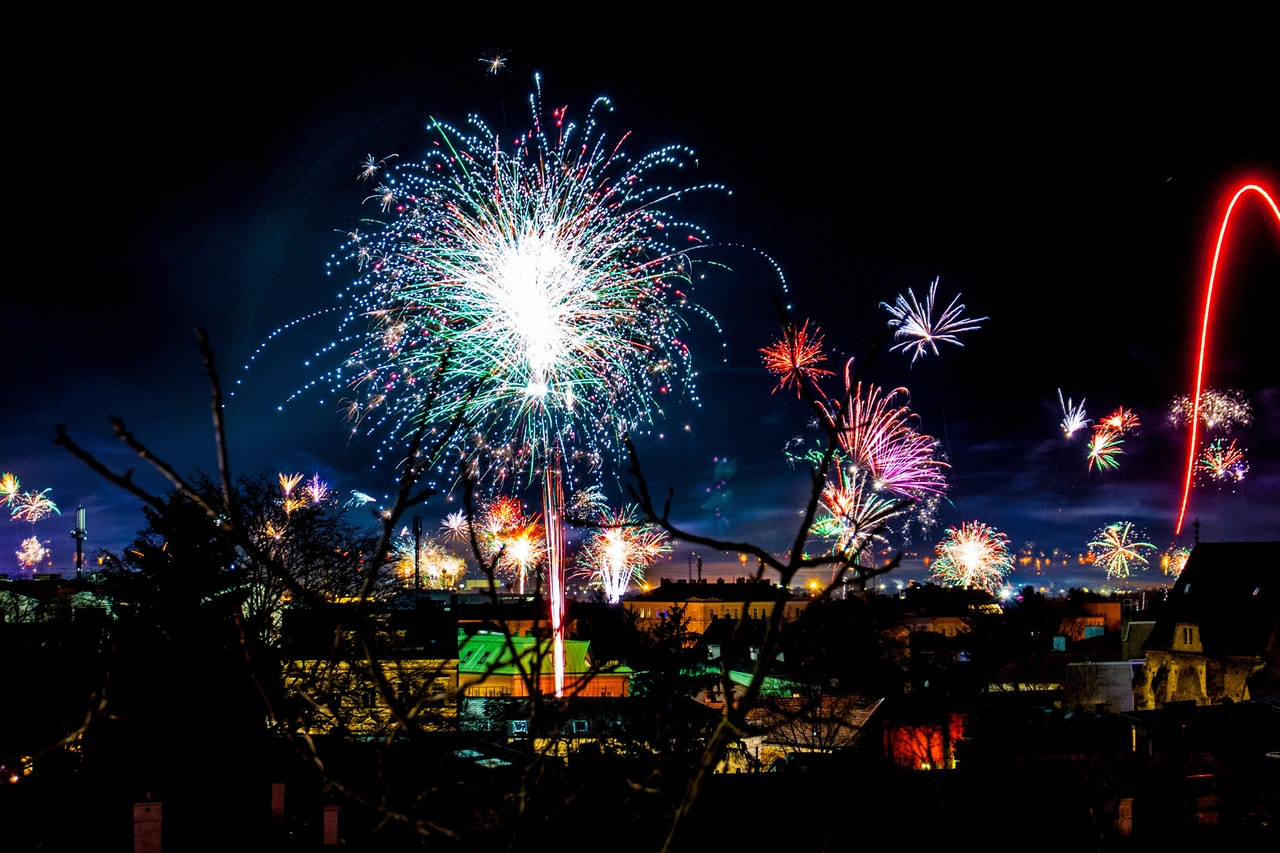 Fireworks, champagne and a midnight toast are your favorite ways of celebrating New Year’s Eve. The next day you gather with family, have a festive brunch and relax. But this isn’t how everyone celebrates the New Year’s holiday. Check out how different groups of people around the world mark the beginning of the new year.

People in Brazil mark the New Year by eating lentils. Why? Aside from the taste factor, they symbolize good financial fortune.

In Spain they don’t eat lentil on the New Year. Instead, they eat grapes. That is, they eat 12 grapes at midnight.

Oliebollen is a traditional Dutch dish that is eaten on New Year’s. These doughnuts or dumplings are sweet treats and may have fruit (such as apple) in them.

If you live in the Southern states you may have already experienced this tradition. On New Year’s people in the South eat black-eyed peas (which represent humility and ushers in good fortune) and collard greens.

On the New Year people in Greece bake a sweet bread. But this isn’t the only thing that they do. They bake a coin into the bread to bring luck (to the person who finds it, that is).