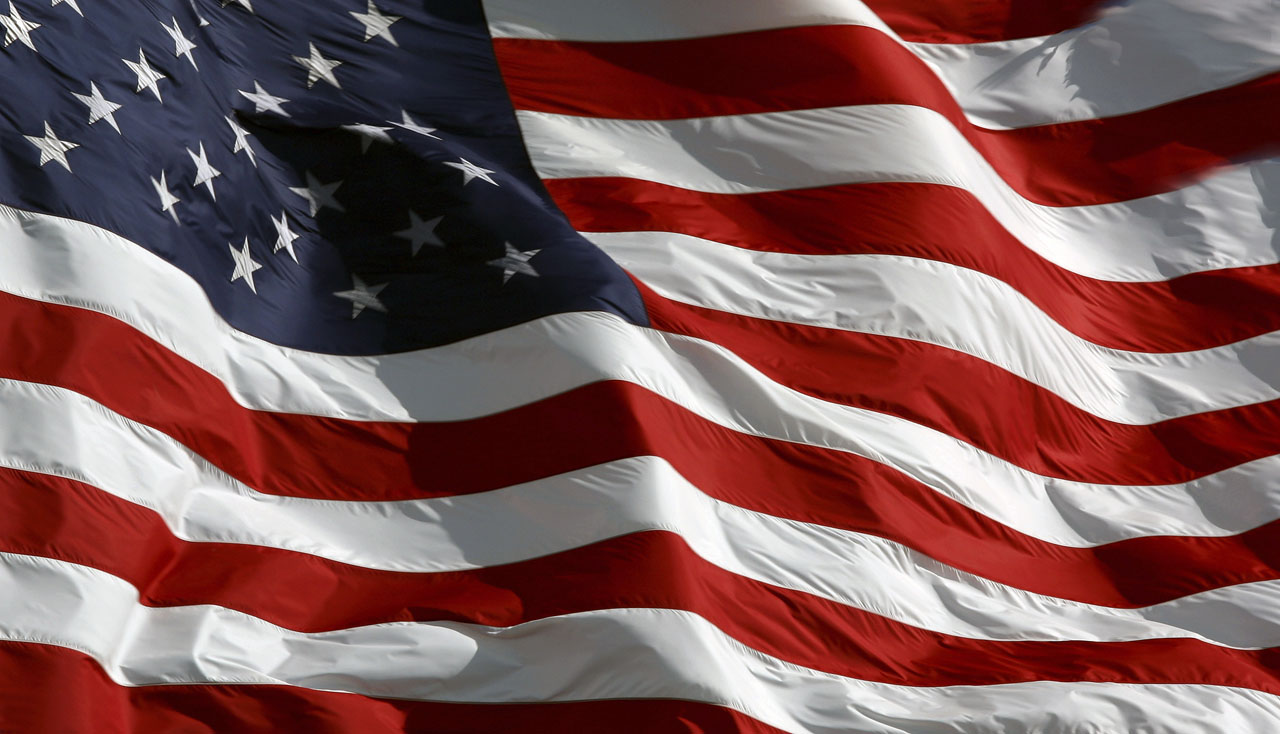 Joseph Joe R. Biden Flag Flown over the US Capitol on Election Day 2020