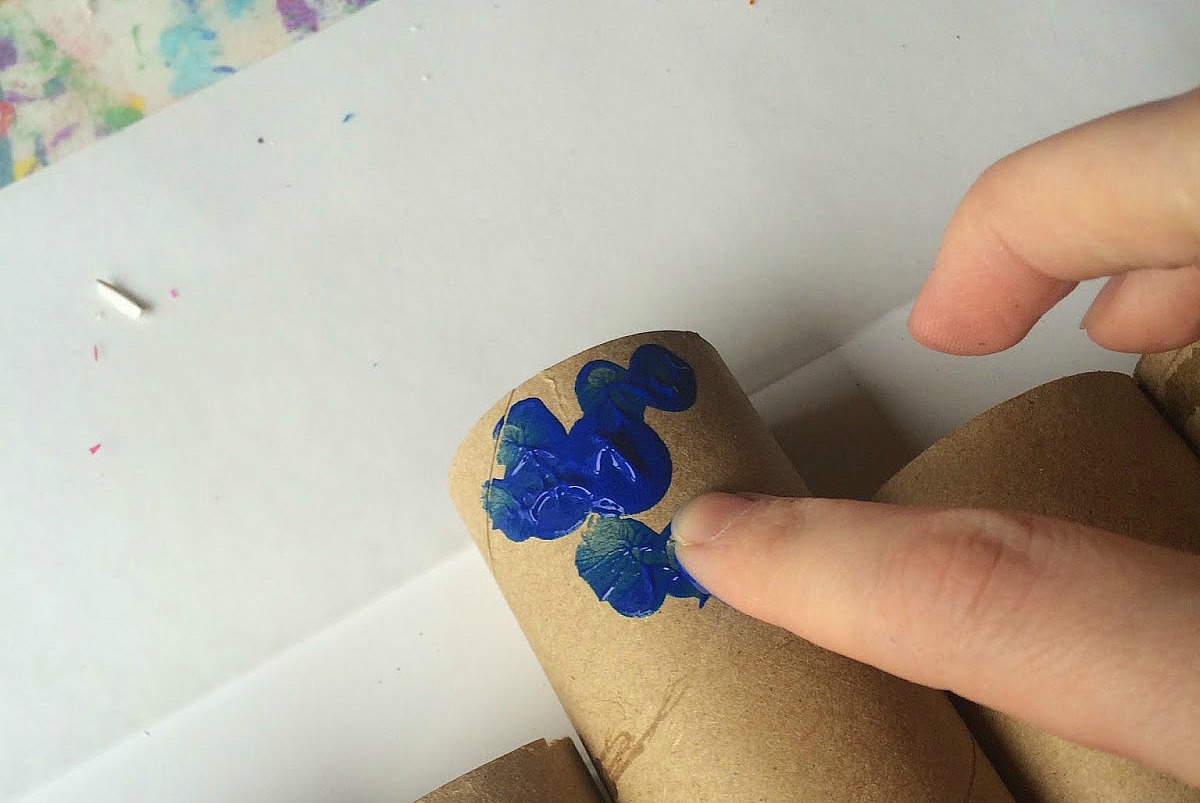 Celebrate President’s Day with a fun family puppet-making activity. Not only can your child learn about historic figures, but they can also get in some serious pretend play time. Recreate a favorite book about a president or have your child tell their own tale. Pick a president and try one of these easy kids’ holiday crafts.

Flatten a lunch-sized paper bag, placing the flap side at the top. Your child can use crayons or markers to draw a face onto the flap. Add hair with yarn and glue and decorate the body with felt or fabric scrape.

Cut paper towel roll tubes in half, making two puppets for each one. Paint the tubes, add googley eyes and glue yarn on as hair. Your child can make as many presidents as they want, crafting with cardboard tubes.

Turn a regular paper plate into a puppet project that’s totally presidential. Use the plate as the president’s head, adding eyes, a nose and mouth. Cut construction paper out and glue it to the top of the plate as hair. Your child can then tape a craft stick to the back of the plate to use as a handle.