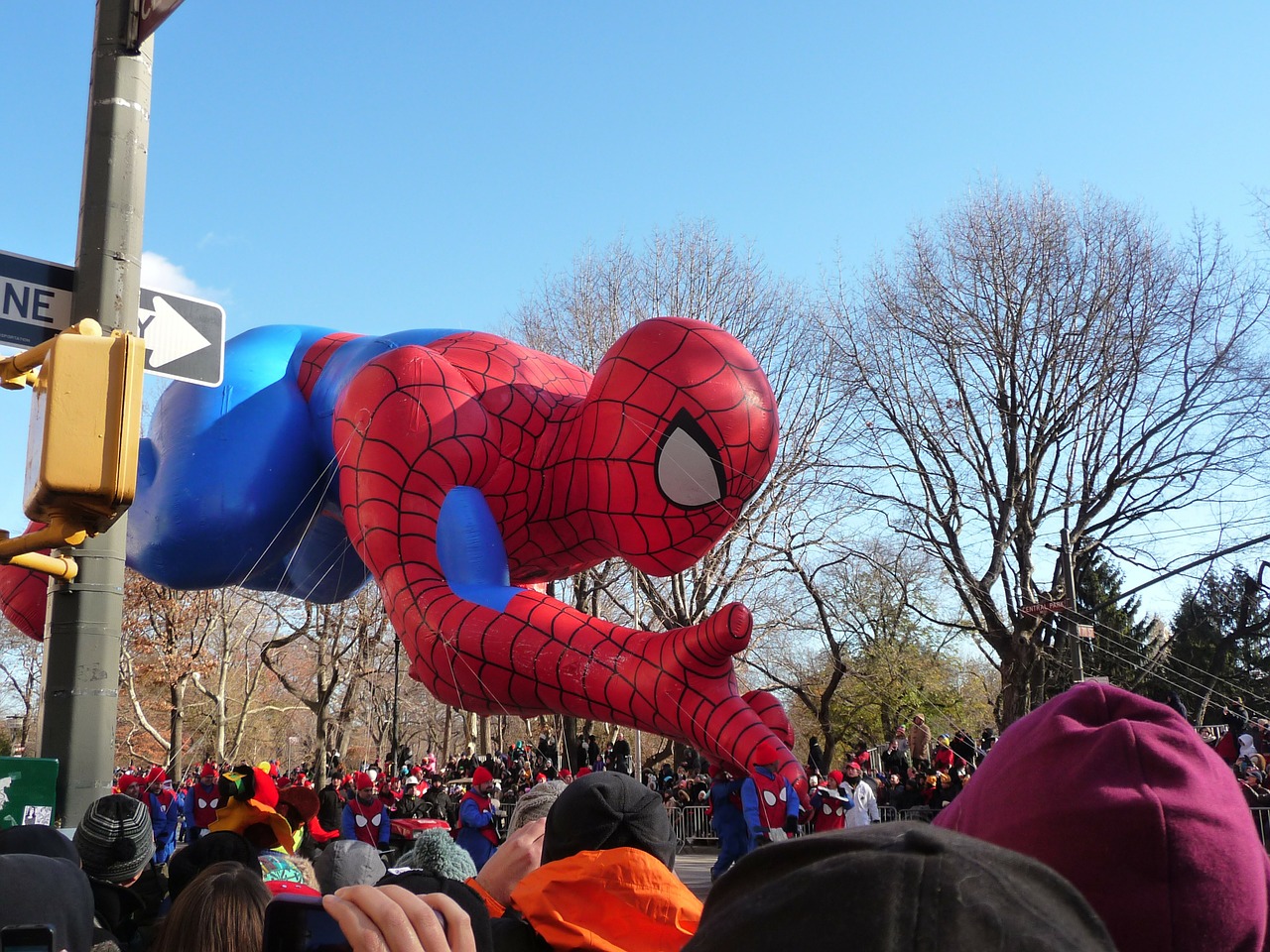 Thanksgiving isn’t just about turkey, pumpkin pie and stuffing. There’s also the entertainment aspect. What’s the best way to feel entertained during the holiday? Going to a parade! Thanksgiving brings out some of the best parades across the country. Where can you go to catch one of these magnificent marches?

It’s the top of the tops when it comes to Thanksgiving Day parades. Held annually on (obviously) Thanksgiving, 2015 marks its 89th season! The parade features more than 8,000 participants (including top-tier celebrities, the famous Radio City Rockettes and of course – Santa). This major New York City event is held from 9 am through noon. If you can’t make it to the Big Apple, you can always watch it on TV.

Held on Thanksgiving Day from 8-11 am in Chicago, this parade begins at Congress and runs northwards to Randolph. Created in 1934, this event has grown to feature 5,000 participants and is broadcast both locally and nationally.

Philadelphia’s holiday parade is the oldest of its kind (Thanksgiving marches, that is) in the nation. The 1.4-mile walk includes floats, giant balloons, performers and marching bands. While you can watch the parade from anywhere on the route (2oth St and JFK Boulevard to the Philadelphia Museum of Art), one of the best vantage points is from the museum at the end.

Other parades worth checking out: