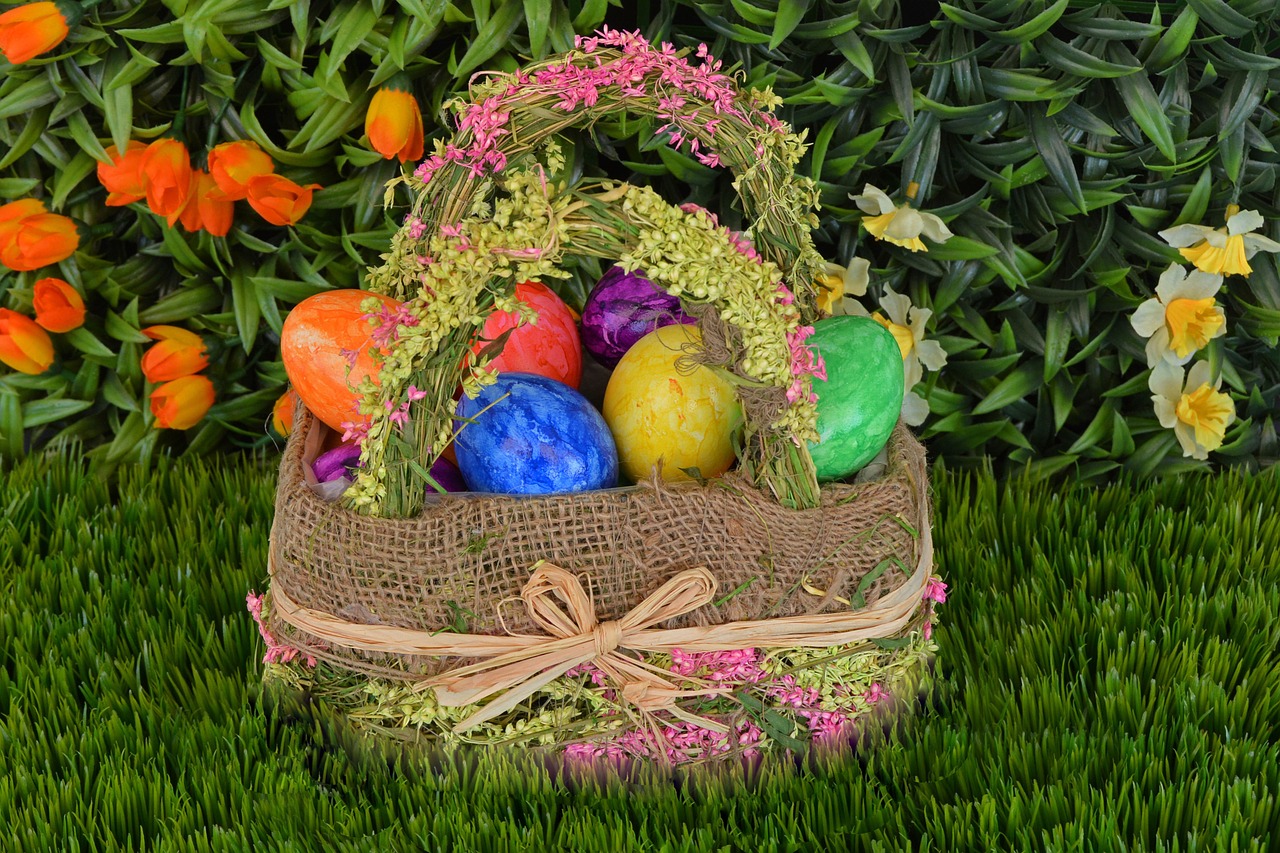 That Easter egg hunt in your local community park is a happy, hoppy holiday good time. The kids enjoy collecting those pretty plastic eggs, but what about a more major celebration? Check out some of the best Easter egg hunts from the U.S. and across the globe:

The White House Egg Roll, Washington, D.C. Okay, so technically it’s a ‘roll’ not a ‘hunt’. But, the White House’s post-Easter festivities (it’s held annually on the Monday after Easter) include plenty of holiday fun. Tickets are won through a public lottery, with more than 35,000 attendees.

The Great Egg Hunt at Vaucluse House, Sydney, Australia. It’s a 19th century style Easter celebration! Decorate a basket and then hunt for eggs in the gardens.

Chatsworth House, Derbyshire. Not only is the farmyard surrounding picturesque, but kids can look for special golden eggs to win treats.

Copper Mountain, Colorado. The Center Village Egg Hunt is considered the largest of its kind in the U.S. With more than 50,000 eggs to find, kids can seek out the special “Copper Eggs” that are hidden on the mountain.