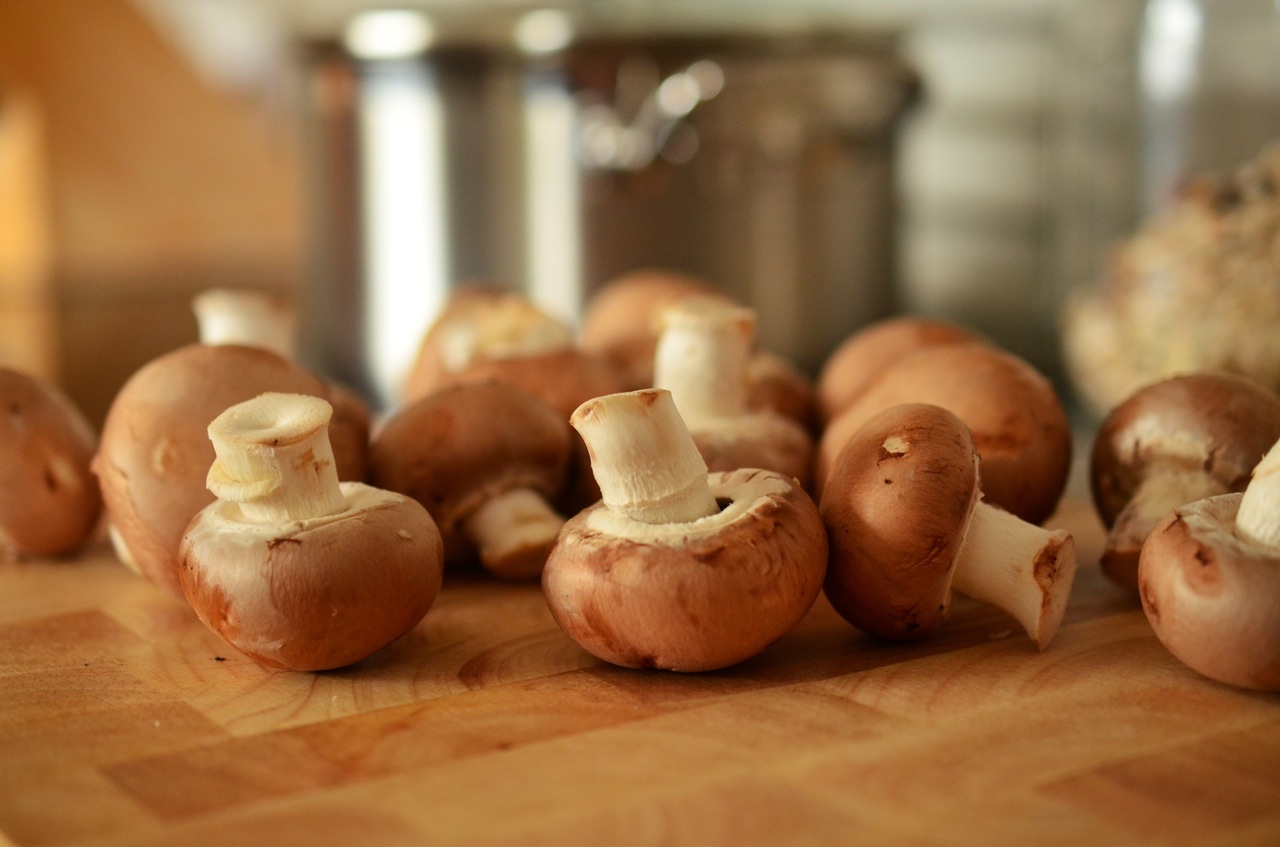 Christmas has come and gone. But, Orthodox Christmas Day is still on the horizon. Celebrated on January 7th, this date comes from the use of the Julian calendar (which pre-dates our modern day Gregorian calendar). While this is mainly a holiday celebrated in eastern European countries, you can mark the day with festivities for your entire family too! A family meal is a major way to celebrate this holiday. So, what goes on the menu? Many of the teats come from different countries where Orthodox Christmas Day is celebrated. Not only can you eat as a family, but you can get the kids together and ask them to help you make the different dishes (also learning about different cultures).

Also known as sochivo, kutia, koljivo or koliva, this is a Christmas Eve pudding from the Ukrane Okay, so it’s not a pudding like the chocolate kinds your kids are used to. This one is made from wheatberries (you can swap in rice or barley instead) sweetened with honey. Sometimes dried fruits and nuts are added to the dish too.

Another popular Orthodox Christmas menu item is mushroom soup. Dried mushrooms are often used to make winter soups in Slavic countries (where fresh mushrooms aren’t available during the frosty season). You can make a simple soup by adding cut dried mushrooms to water (add in garlic, salt and a pepper for taste) and simmering for at least two hours.

You can also add in a variety of cabbage-based dishes. Commonly made Eastern European dishes for this holiday include cabbage rolls (which can be stuffed with meat) and cabbage buns (buns filled with cabbage).