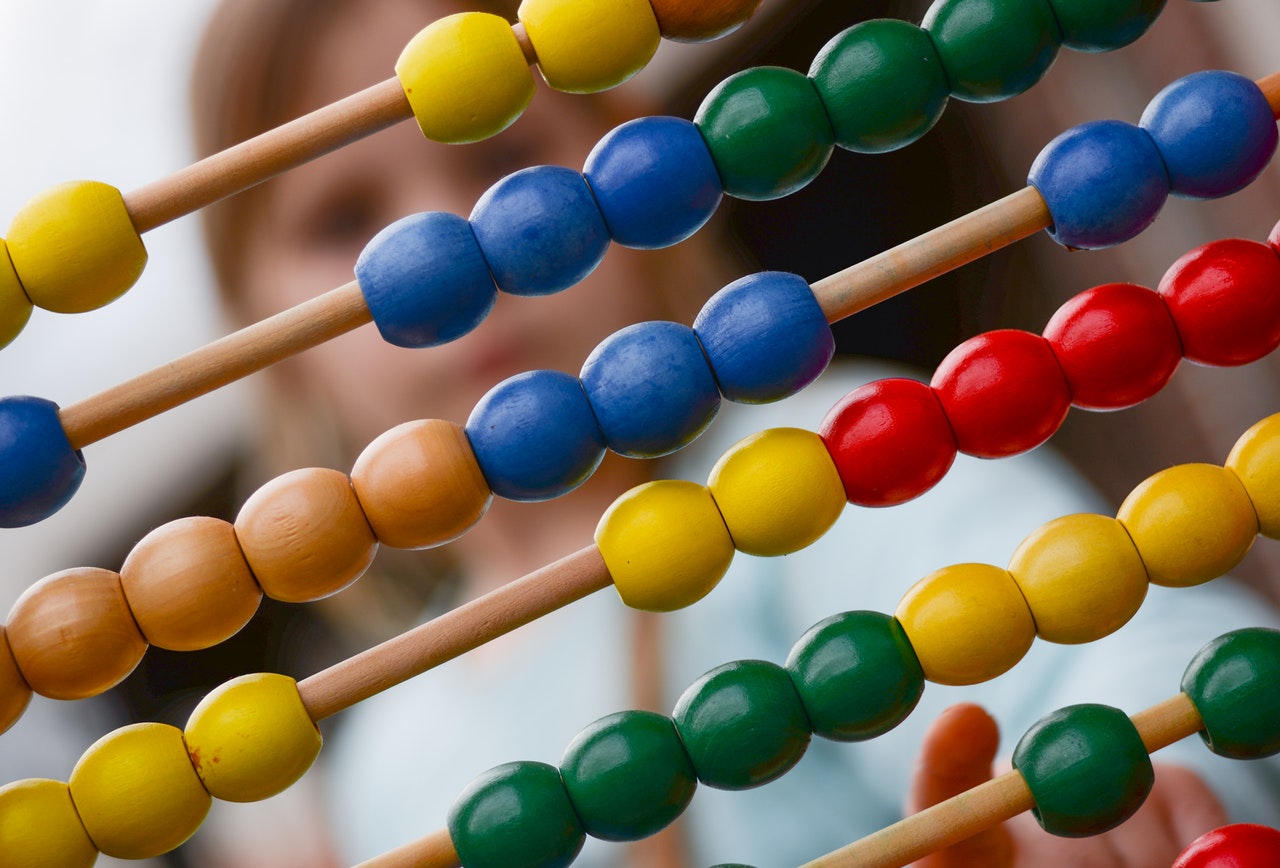 Countdown to midnight (or try your countdown at an earlier, kid-friendly time) with this movement-based children’s activity. Mark a start line on the floor with a piece of tape or a string. Start the countdown with the number 10. For each number your child has to hop backwards. Add a second piece of tape or string where the land on the number one. Measure the distance with a tape measure or find another way to count the distance in between the two marks. This could include lining up shoes, toys or just about anything else.

Before midnight strikes, have your child draw the numbers 1 though 10 on separate pieces of card stock paper. When the countdown begins, bring out the cards and have your child hold each one up.

Search your house, looking for enough of one type of object to add up to 12. This could include toys, socks, shoes, candy, counting beads, towels or anything else. Have your child group the items into 12’s, counting as they go along.