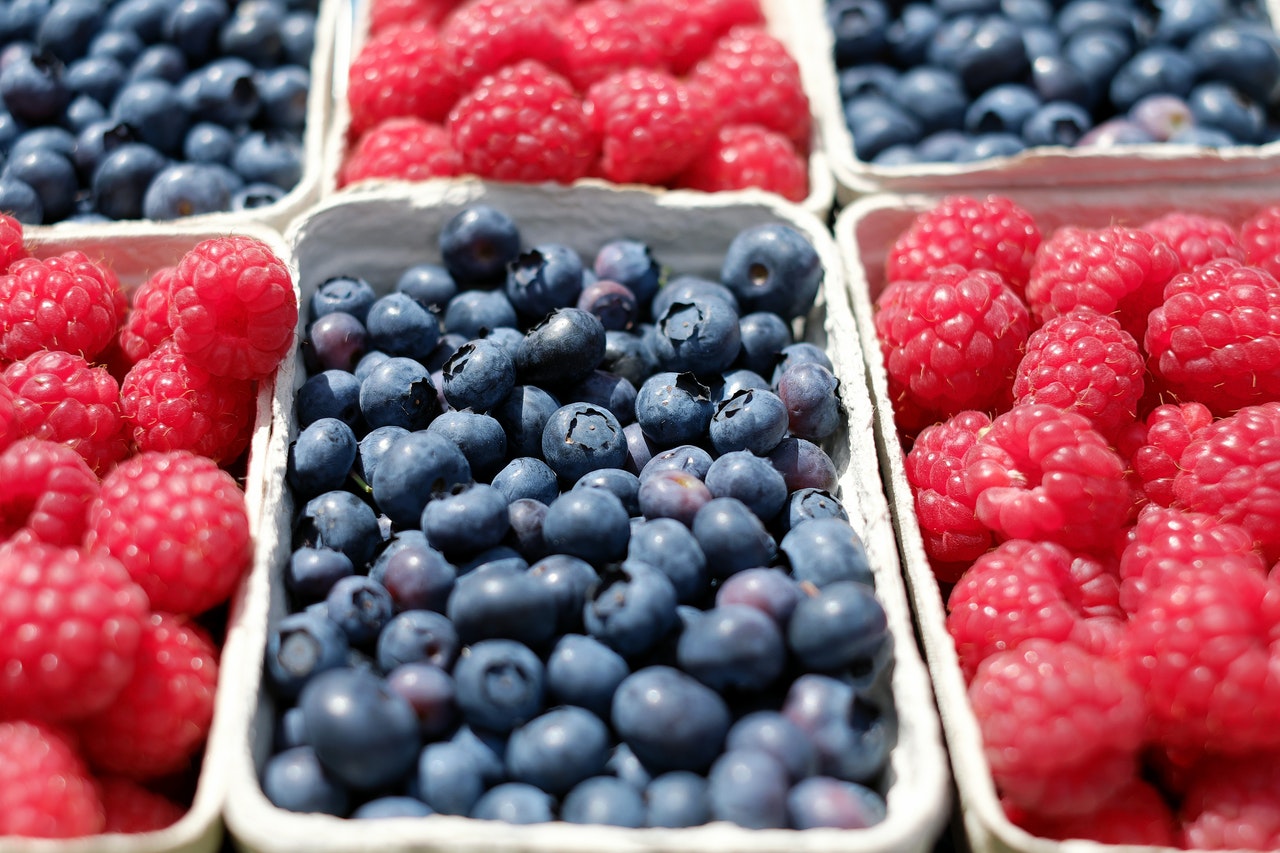 Does your Memorial Day celebration include a red, white and blue family picnic or backyard party? If you’re looking for easy recipe ideas for the whole family, read on for a few kid-friendly holiday ideas!

These sweet sandwiches are the perfect way to celebrate the day. Start with honey wheat bread and a smear of cream cheese. Add a rectangle of blue berries at the top left and make stripes with raspberry jelly and sliced bananas.

Potatoes come in a variety of colors. Boil red, gold and blue/purple potatoes. Chop the potatoes into bite-sized pieces and ask the kids to help mix in mayo, sliced onions or other veggies.

Serve a red, white and blue cake at your Memorial Day backyard bash. Bake three separate layers of cake—one plain vanilla or white cake and the other two with either a few drops of red or blue food coloring. Layer the cake with white icing and sliced strawberries in between. Top the holiday cake creation with a layer of white icing, blueberries, strawberries and raspberries.