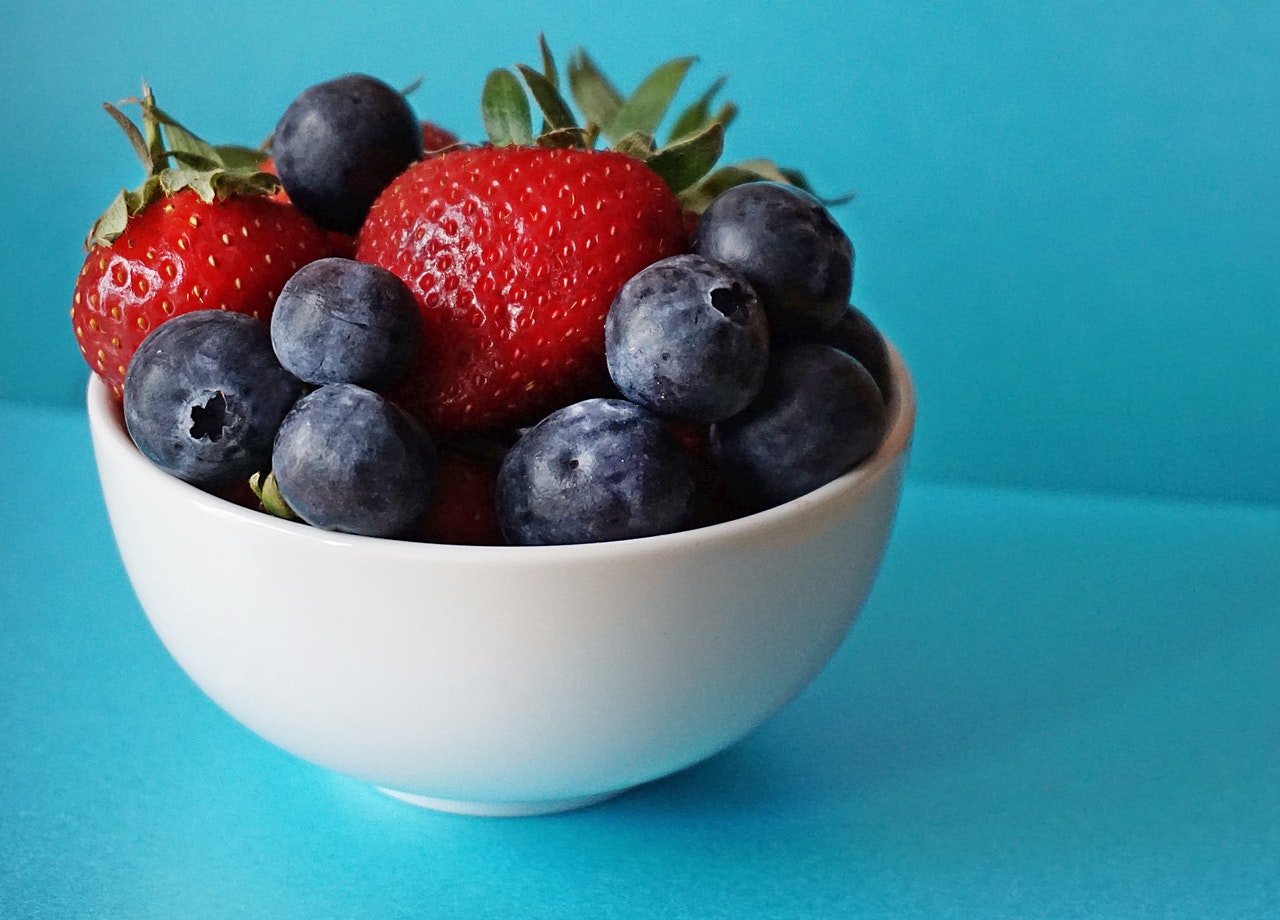 Are you planning a Memorial Day picnic or backyard bash? Celebrate this holiday in a patriotic way with a red, white and blue desserts, treats and more! Check out these easy ideas that the whole family will enjoy.

Chill blocks of red and blue gelatin. Use strawberry, cherry, raspberry or blue raspberry flavors. Choose one of each color or combine a few flavors for a mixed berry treat! After the gelatin is firm, layer the red blocks on the bottom of a clear glass. Add a thin layer of whipped topping. Spoon blue gelatin blocks onto the whipped topping. Repeat until you reach the top of the glass.

Combine scoops of vanilla, red cheery and blue raspberry or blueberry ice cream into one bowl. Top the sweet sundae with raspberries, cut strawberries and blueberries. Complete the treat with whipped cream and red, white and blue sprinkles.

Bake a batch of your favorite brownies from scratch or from a ready-made mix. After the brownies cool, cut them into squares. Divide the sweets into three equal groups. Frost one group with white icing, one with red and one with blue. Top the brownies with red, white and glue star-shaped sprinkles!