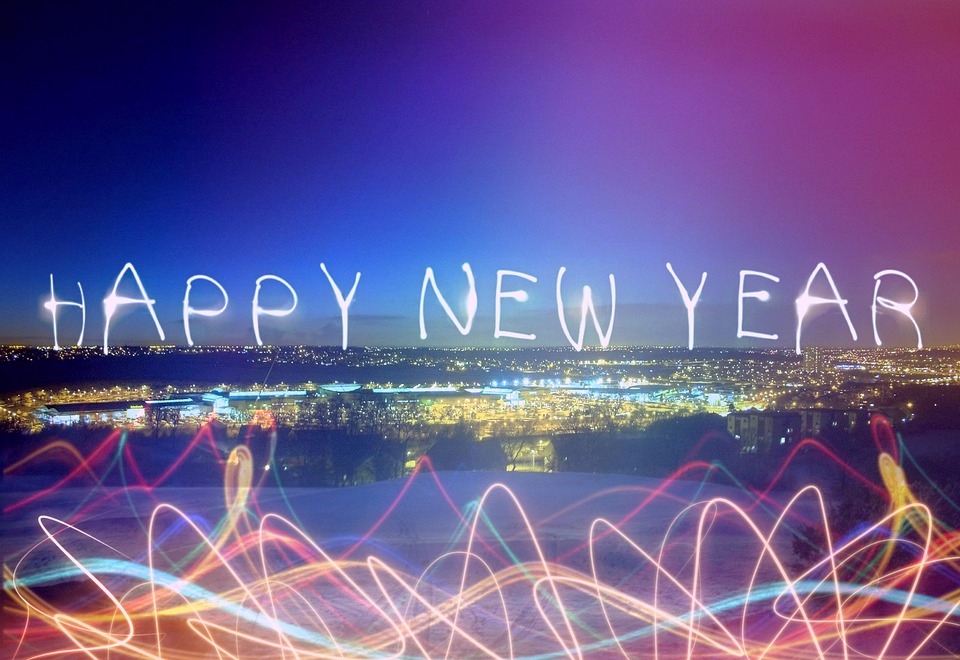 The New Year is a time of friends and family, and parties and fun. A time of fireworks, counting down and rockin’ out with good ol’ Dick Clark. It’s a time for resolutions, realizations, and a brand new year.

Did you know that New Year’s Day wasn’t always celebrated on January 1st? Or that there are lots of different foods traditionally eaten to welcome in the New Year? And why are bombs bursting in air and balls dropping in New York’s Times Square?

Well we’ve got these answers and lots of other fun stuff; including holiday pictures for the kids – just print and color – tasty holiday recipes and New Year’s cards to send your friends and family. So bring your kids and tell your friends. We hope you find something you like!

The Story of New Year’s Eve/Day
While most of the world celebrates New Year’s Day on January 1st, it was not always that way

Black-Eyed Peas
Throughout the Southern United States, black-eyed peas are eaten every New Year’s Day to bring good luck for the new year. Why?