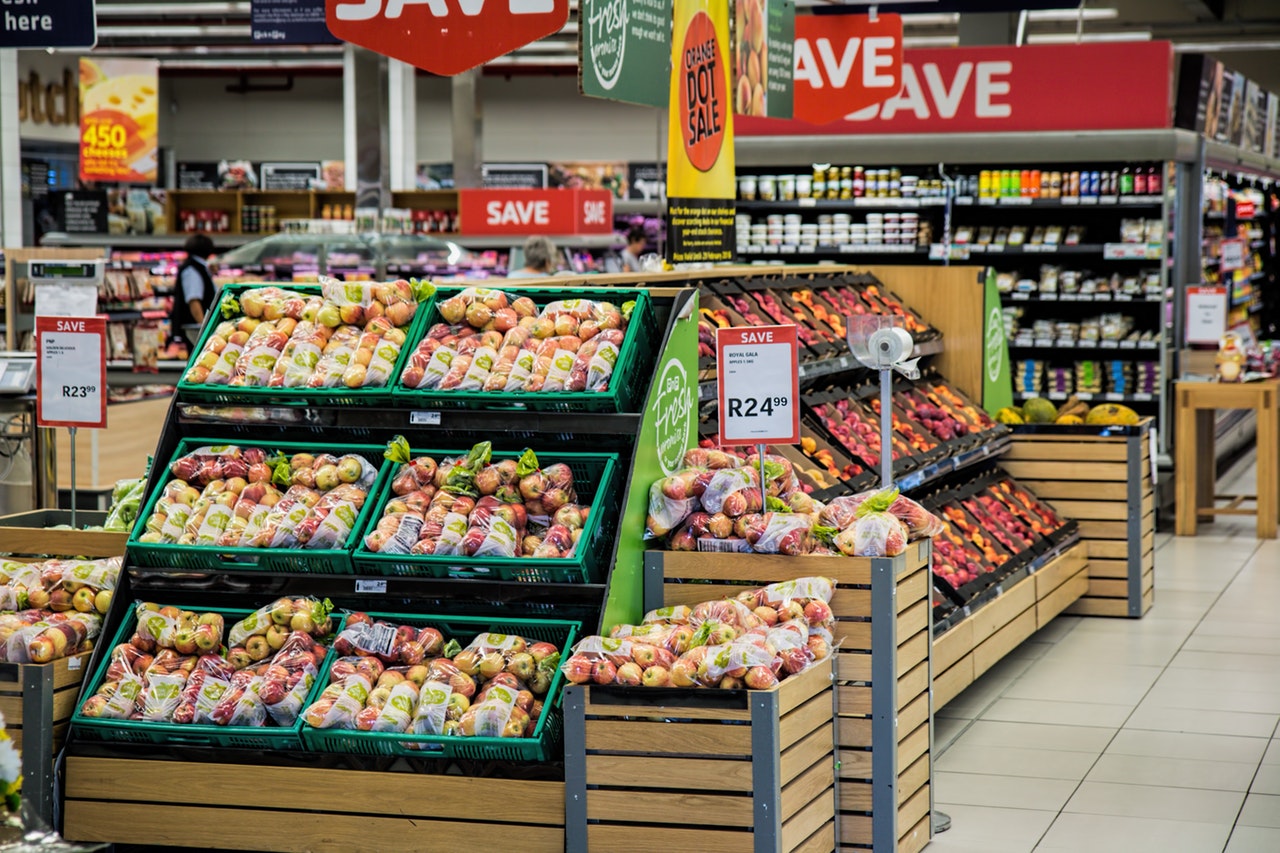 October 16 marks World Food Day. This special day sheds light on food scarcity and the need to solve the world-wide hunger epidemic. Along with activities such as donating to a food pantry or helping to serve a meal at a community kitchen, you can also help your child to better understand what eating looks (and tastes) like in other countries. Celebrate this global event with an international array of foodie finds—that your kiddos can help you to make.

This French fave is an upgraded grilled cheese that comes with plenty of oeey, gooey goodness. Toast crusty bread and lightly brush it with mustard. Add ham and Gruyere cheese. The sandwich is typically also topped with bechamel sauce (butter, milk and flour cooked and stirred over heat until it’s thick). If your kiddo isn’t into the sauce, add an extra sprinkle of cheese on top.

Making a traditional egg roll takes talent. If you want to explore this international option, but aren’t entirely sure of your kitchen skills, use ready-made wrappers. Fill the wraps with veggies or cooked pork. Roll the wrapper and cook according to the manufacturer’s directions.

Make a Mediterranean delight—in a pita! Spread a layer of humus onto the pita, add fresh greens and sprinkle with Feta cheese. Roll the sandwich up, slice it in the middle and serve! Along with the pita pocket sandwich, try a few other easy-to-make recipes. Cook couscous (and golden raisons or pine nuts for added taste) or make a tabouli salad with bulgur wheat, parsley, tomatoes and lemon juice.