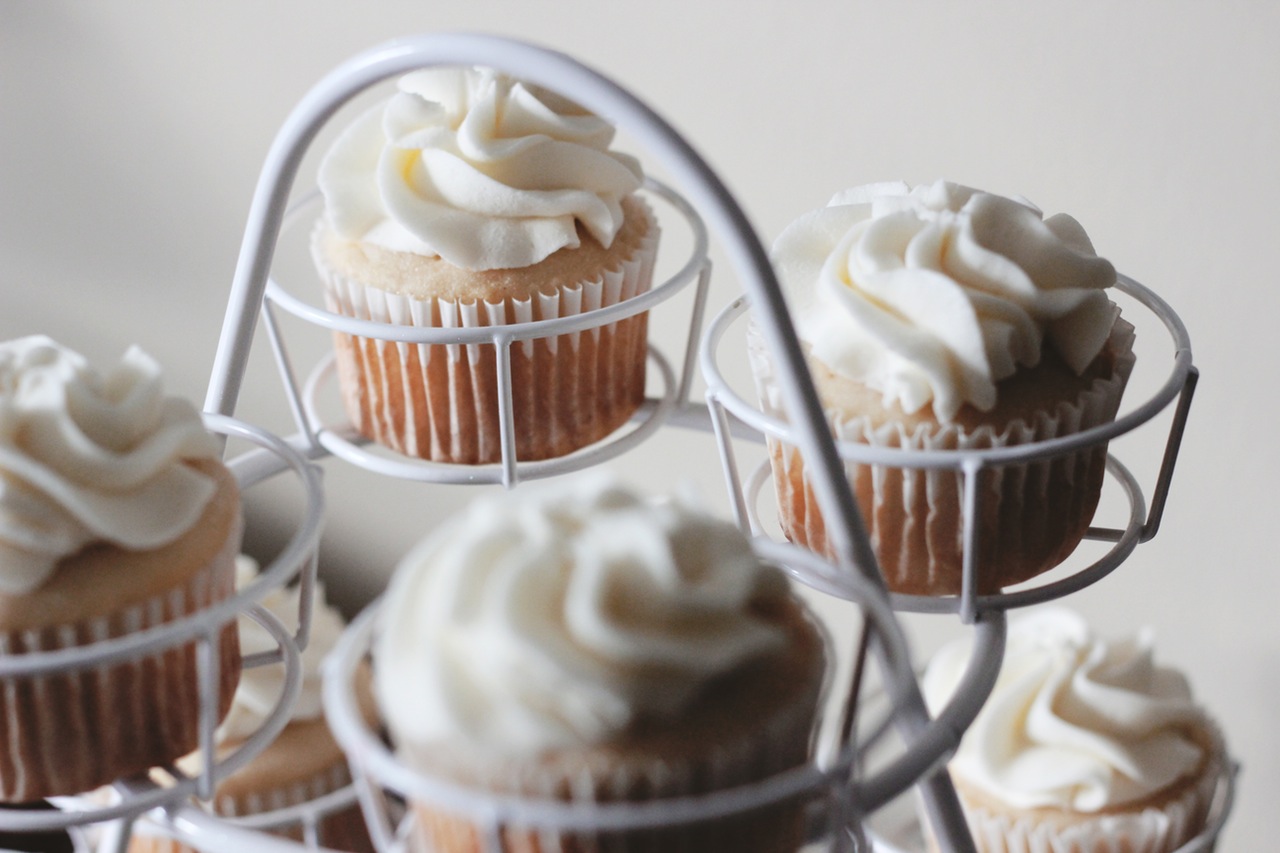 Are you inviting your Republican and Democrat friends over for an Election Day party? Bring both sides together with a red, white and blue cupcake-making activity. This is a great way to keep the kids entertained during your family event. Not only will it keep the kids busy, but it also doubles as a sweet treat to eat while you’re waiting for the election results. Start your patriotic party by baking a bunch of blank cupcakes!

If you have a favorite recipe, go ahead and use it. But, if not (or you don’t have time—as Election Day is on a weekday) use a white cake mix. Bake the cupcakes, leaving enough time for them to completely cool before your guests arrive. Add an extra layer of patriotic flare and use red, white and blue (or stars and stripes) cupcake liners.

Leave the decor for later. The guests will decorate their own cupcakes, meaning that you only need to add a simple swoop of frosting. Cover the tops of the treats with white or vanilla frosting.

Now it’s time to personalize the Election Day party cupcakes. Put out a buffet of red and blue décor items. Give your guests sprinkles, sliced strawberries, blueberries, raspberries, blue and red crystalized sugar or candies in patriotic colors. Your guests can decorate the cupcakes in any way that they want.