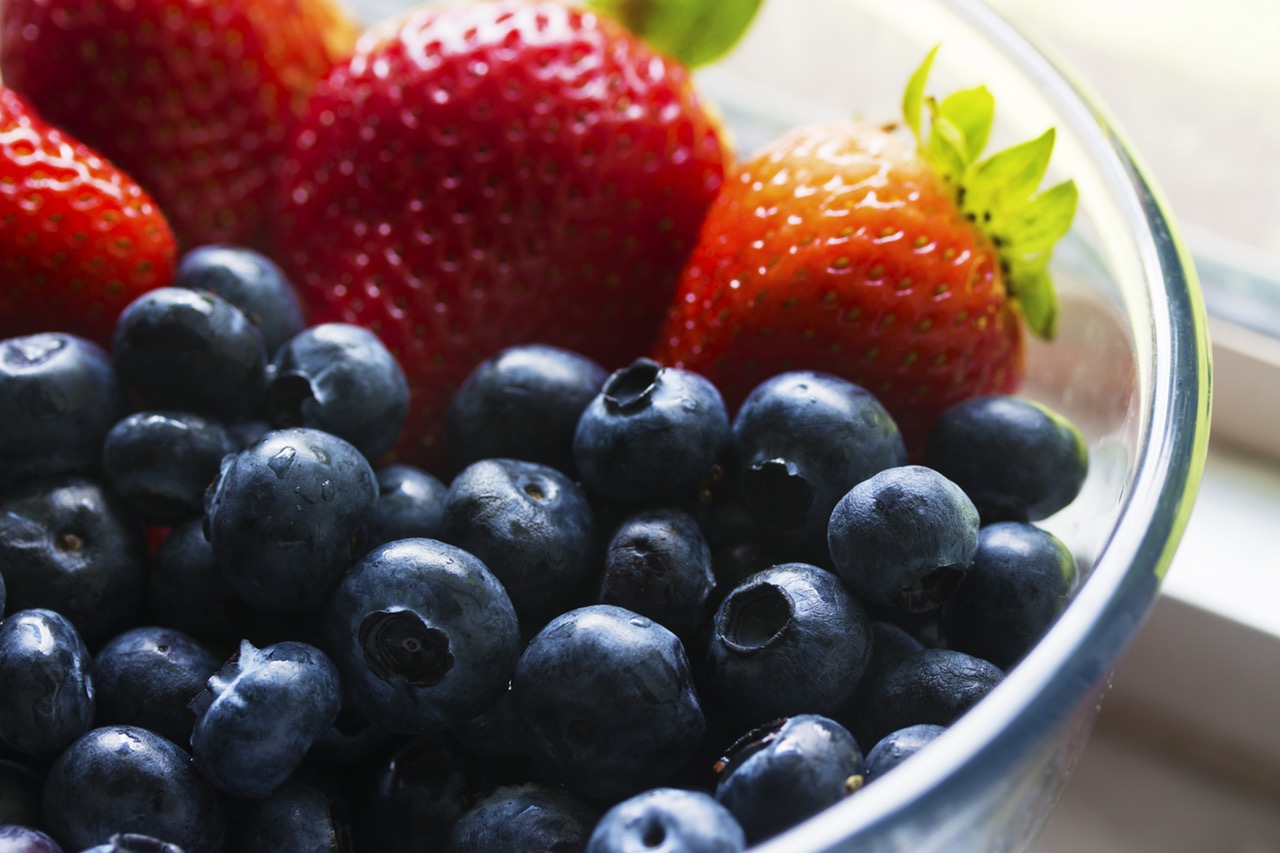 Your kids are ready to celebrate America’s symbol. That’s because it’s Flag Day! June 14th marks this patriotic holiday. Gather the family together and create a red, white and blue treat that the kids can help to make – and help to eat too. Check out these easy-to-make desserts that are totally fir for Flag Day.

These are the regular rice cereal treats that you know and love. But with a twist. Before you get started, separate the cereal into three piles. Drip a few drops of red food coloring into one pile and a few drops of blue into the other. Stir the cereal and let it dry. Melt a bag of marshmallows and 3 tablespoons of butter in a sauce pan. Mix the buttery marshmallowy goo in with the cereal. You can mix the three colors of cereal or make layers in a pan (one red, one blue and one with no color). Let the treats cool in the fridge.

This couldn’t be easier. Mix blueberries, raspberries and cut strawberries in a bowl. So where’s the white in the red, white and blue? Serve the fruit salad with a side of vanilla yogurt.

Use your favorite recipe or a box of white cake mix. Divide the mix into three bowls. Use food coloring to make one bowl red and one blue. Leave the other as is. Pour the mix into lined cupcake tins, with one color in each compartment. Bake the cupcakes. After they’re completely baked, take the cupcakes out to cool. Slice the cooled cupcakes horizontally. Build new multi-layered cupcakes by adding red, white or blue frosting between each slice. Vary the colors within each new cake, using all three hues.