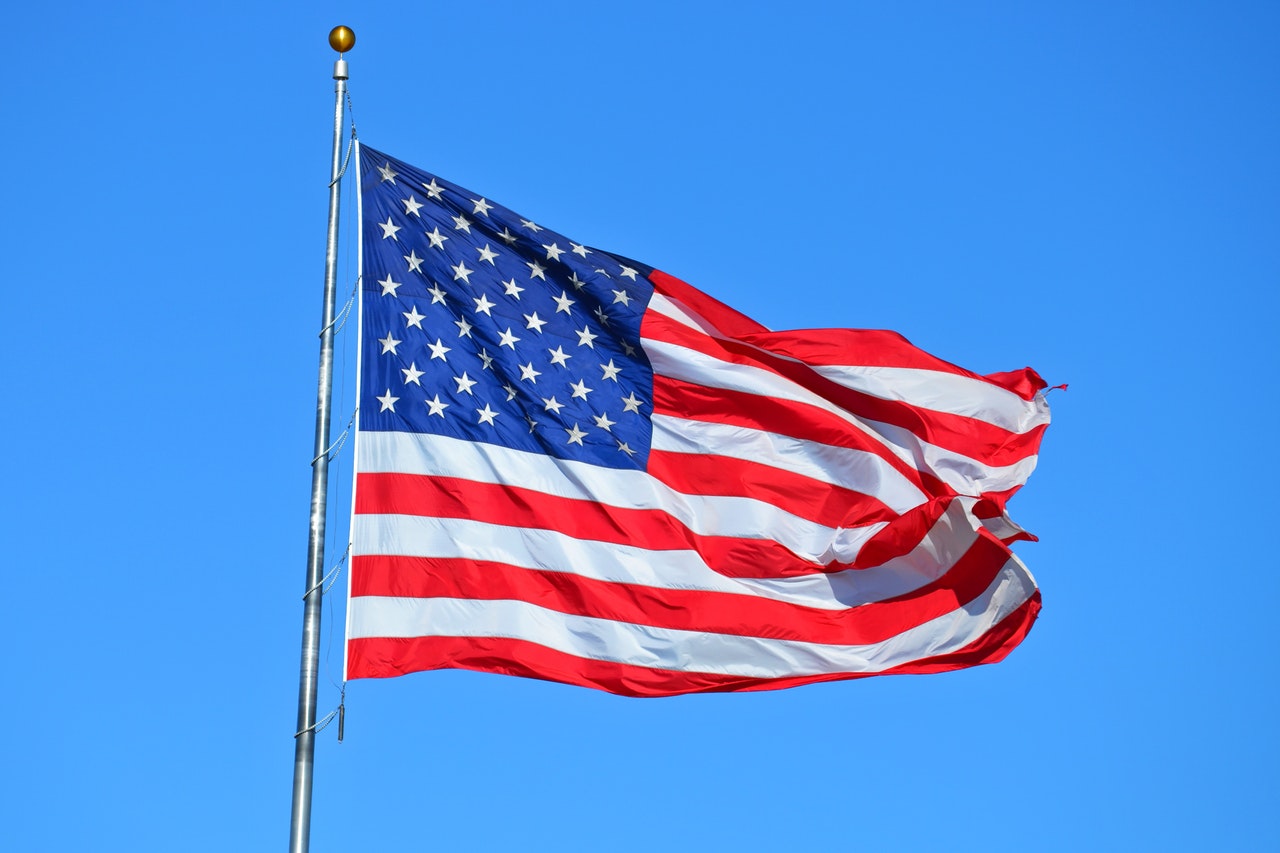 Your preschooler can celebrate Flag Day by getting creative. Not only can they craft their very own fabulously artistic American flags, but they can also help you to make flag-themed foods. Whether they’re at the art table or the kitchen table, these patriotic activities will do much more than just keep your young child busy — they’ll help them to learn, grow and develop!

Go on an “Eye Spy” type of hunt around the neighborhood for American flags. Snap pics of the flags to take with you. Before printing the photos, use a basic photo editor to turn them images into black and white pictures. Print them photos and have your child paint the red, white and blue on them.

Instead of spending hours baking by yourself, have the kids help out in the kitchen. Start with a ready-made, baked rectangle-shaped pie crust (or use a thin sheet cake as a base). Smother it with whipped topping or vanilla yogurt. Have the kids decorate the base with blueberries, strawberries and raspberries, creating a flag.

Let your crafty kiddo spend the day drawing flag after flag — using markers, colored pencils and crayons. Reuse the side of an old box, cutting it into a rectangle-shaped picture frame. Size the frame so that the window in the center (where you’ll put the artwork) can fit easily. Your child can paint the frame with red and white stripes or add a blue background and white stars.