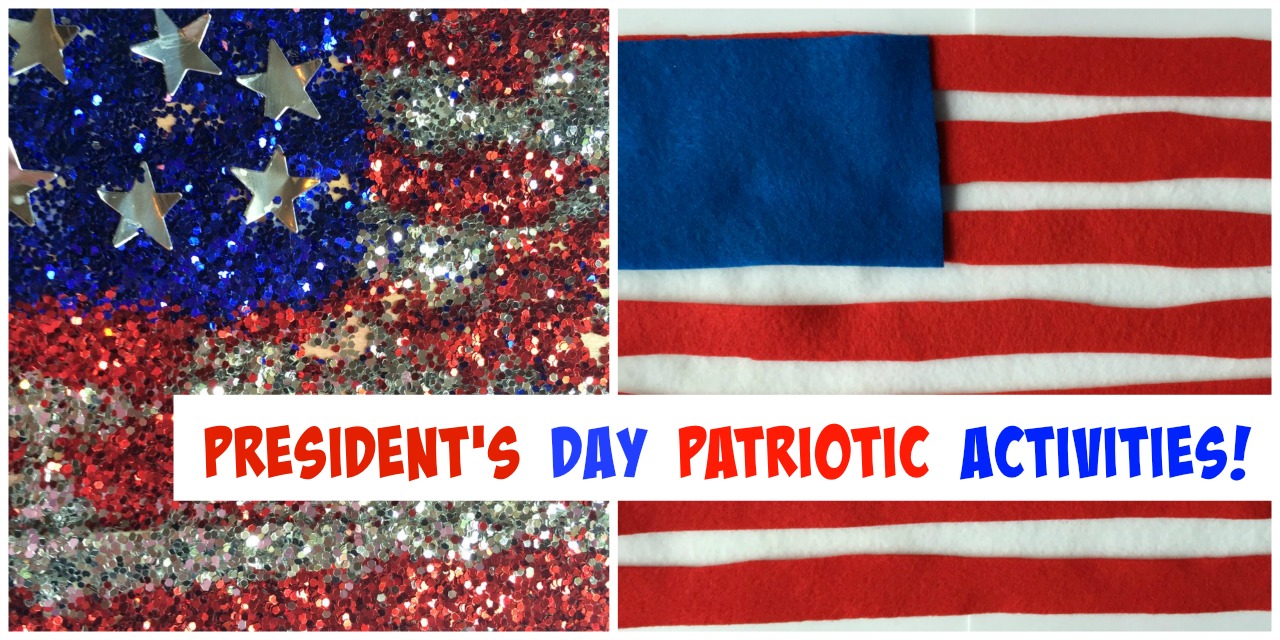 Happy President’s Day! It’s time to celebrate the commanders-in-chief – but how? Whether your child is a crafty kid, a trivia buff, a model-maker or simply loves to learn, these educational activities are perfect President’s Day ideas for your young student!

Show your patriotism and craft an American flag. Go simple, using white paper with red and blue markers to draw the flag or get more creative. How? Use glitter and glue on card stock to make a sparkling version, cut apart pieces of felt to make a press and stick fabric flag or get glitzy with red, silver and blue star stickers (line the red sticks as stripes on white paper, and then use the blue and silver ones to fill in a rectangle in the upper left corner).

Set up your own trivia show. Make presidential trivia cards Jeopardy style (i.e., “This president was born on February 22”) and have your child and a few friends play against one another. Use a bell to ring in, provide the question as the answer and count up who wins the most points.

Make a model. Your little architect just can’t get enough of those plastic bricks. You can buy a White House set or make your own using white building blocks!

Write a book. Pick one president, have your child do some detailed research and type up a bio book. Young children can make it basic, filling the book with drawn pictures and a few sentences. Older students can get more detailed and create a true timeline history.