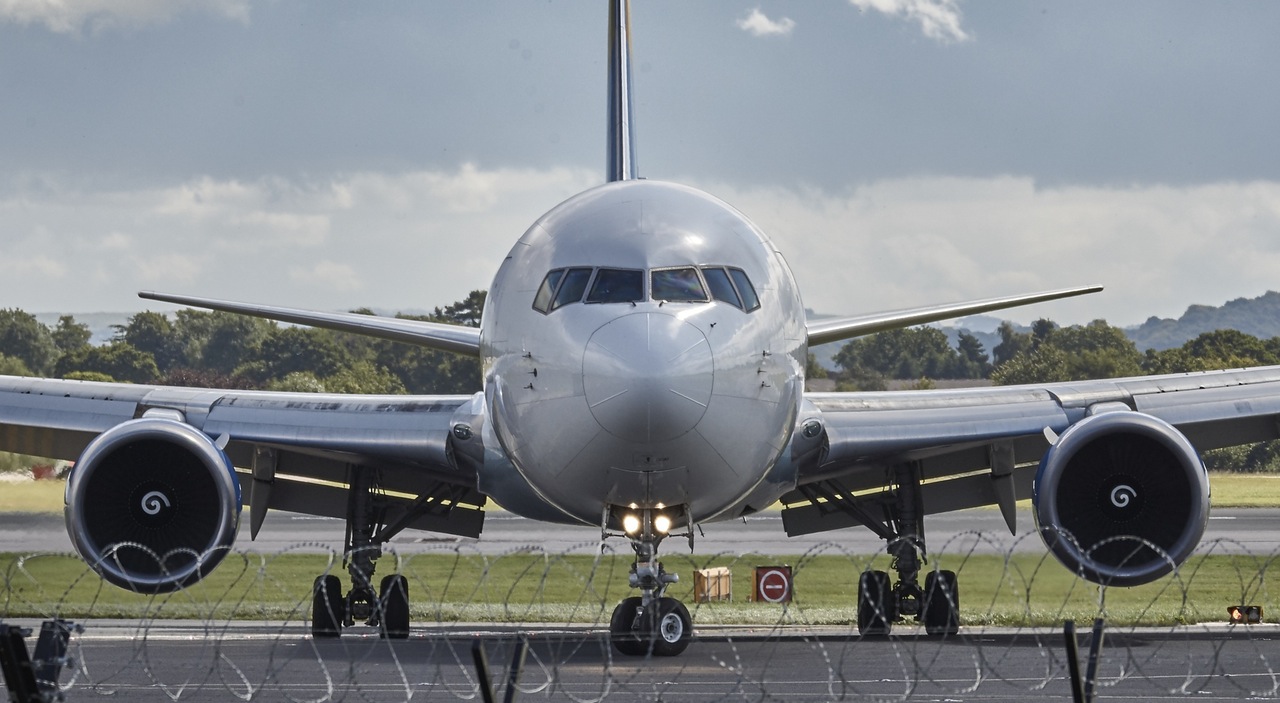 It’s National Aviation Day! What can the kids do to recognize the accomplishments of great aviators? They can celebrate this August holiday by playing a few fun-filled family games.

This game is perfect for young children (preschoolers and under). Print out pictures of aircrafts (such as planes, helicopters, blimps and gliders). Then choose several images to print that feature non-flying objects (such as rocks, cars or trains). Glue the pictures onto index cards. Hold each card up, one at a time, and ask your child, “Does this fly?” Make two piles based on your child’s answers, and compare the two after the game.

How Many Can You Name?

Split the kids (and adults) into two teams. Hang up two pieces of poster paper and make a list of aircrafts. Time the teams. When the time runs out, the team with the most aircrafts listed wins.

Draw a regular hopscotch board outside on the concrete walkway or your patio. Instead of just hopping, your kids get to move like airplanes. They can stretch their arms out as they ‘fly’ (really hop) from square to square.

Make your own bingo boards. But, instead of the word “BINGO” spell out something flight-themed such as “PLANE” or “GLIDER.” Make markers out of cardboard circles with airplane stickers on top!