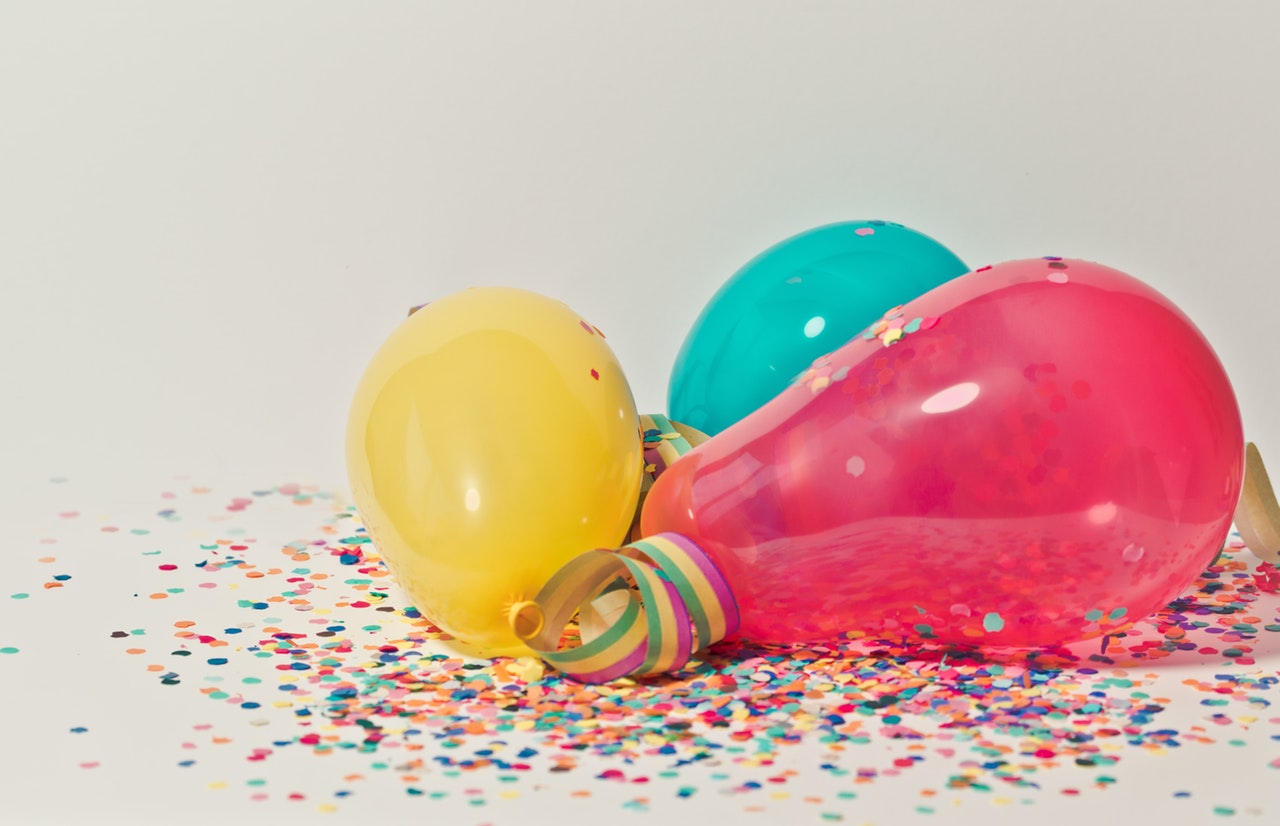 New Year’s Eve is a time to put on your fanciest outfit and celebrate until well after the clock strikes 12. That is, unless you’re a child. Your kiddo wants to join in on the New Year’s Eve festivities, but they’re still too young to stay awake until midnight. Here’s where a “Noon Year’s Eve” party come in. Before the end of the year gets here, check out what you can plan for a pint-sized afternoon hour New Year’s party!

Celebrate with a spray of confetti. While this may make a mess, the kids will completely enjoy this holiday tradition. Have the kids cut or tear tiny pieces of construction paper. Use a variety of colors, creating a rainbow of confetti to throw. When the clock strikes noon, everyone gets a handful of paper to toss into the air.

You have 12 hours to go until the ball officially drops. That’s okay. Make your own mini version with a balloon. Better yet, use several balloons. Inflate as many balloons as you can. Place them on top of a bed sheet that you (and another adult) hold over the kiddos. At noon, turn the sheet over and drop the balloons.

Turn your “Noon Year’s Eve” party into a movement-filled good time. Put on the kids’ favorite tunes and dance the new year in.