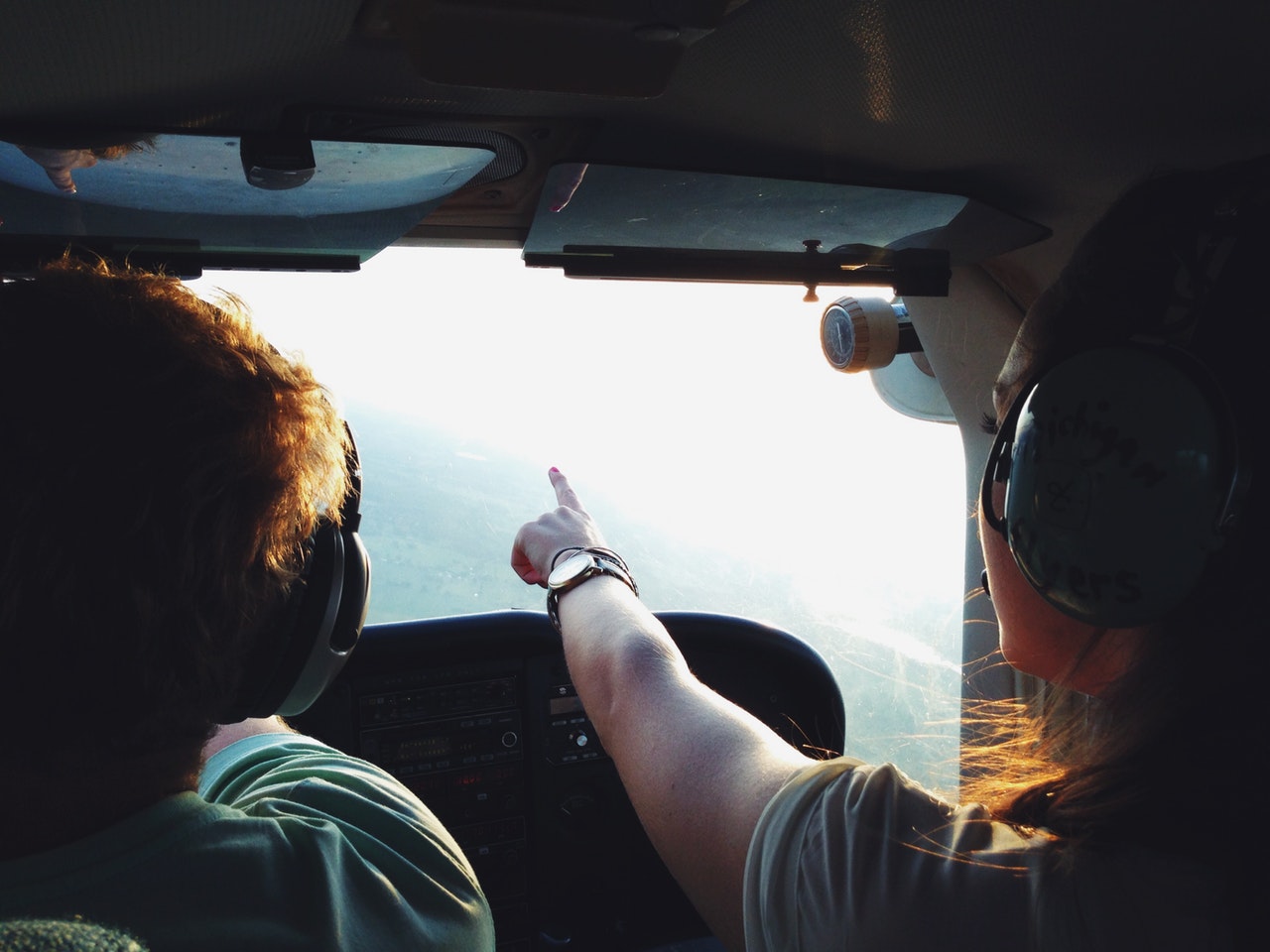 Celebrate National Aviation Day with a few fun-filled pretend play activities. Your young child can get into the idea of working in the air with an imagination-based exploration of this career. How can you mark this special day and get in some pretend play? Check out these activities that are perfect for preschoolers!

If you have an old large-sized (such as an electronics or appliance) box, you have a DIY airplane, Open the top of the box and cut off the front and back flaps. Leave the side flaps on, making wings for the plane. Give your child markers or crayons and let her design a creative exterior. She can draw windows and even write a name for her plane. Now your kiddo can climb in and pretend that she’s flying in the sky.

Raid the dress-up bin or look through your own closets for a pilot’s costume. Your child can dress up in a dark blazer or come up with her own creative way of making this pretend play outfit.

Act Out a Scene

Your child can create her own scene to act out, featuring an in-flight narrative. There are several different options here. Your child can make up her own pretend play, she can tackle the role of a famous or historical character from the world of flight or she can adapt a story from a book.