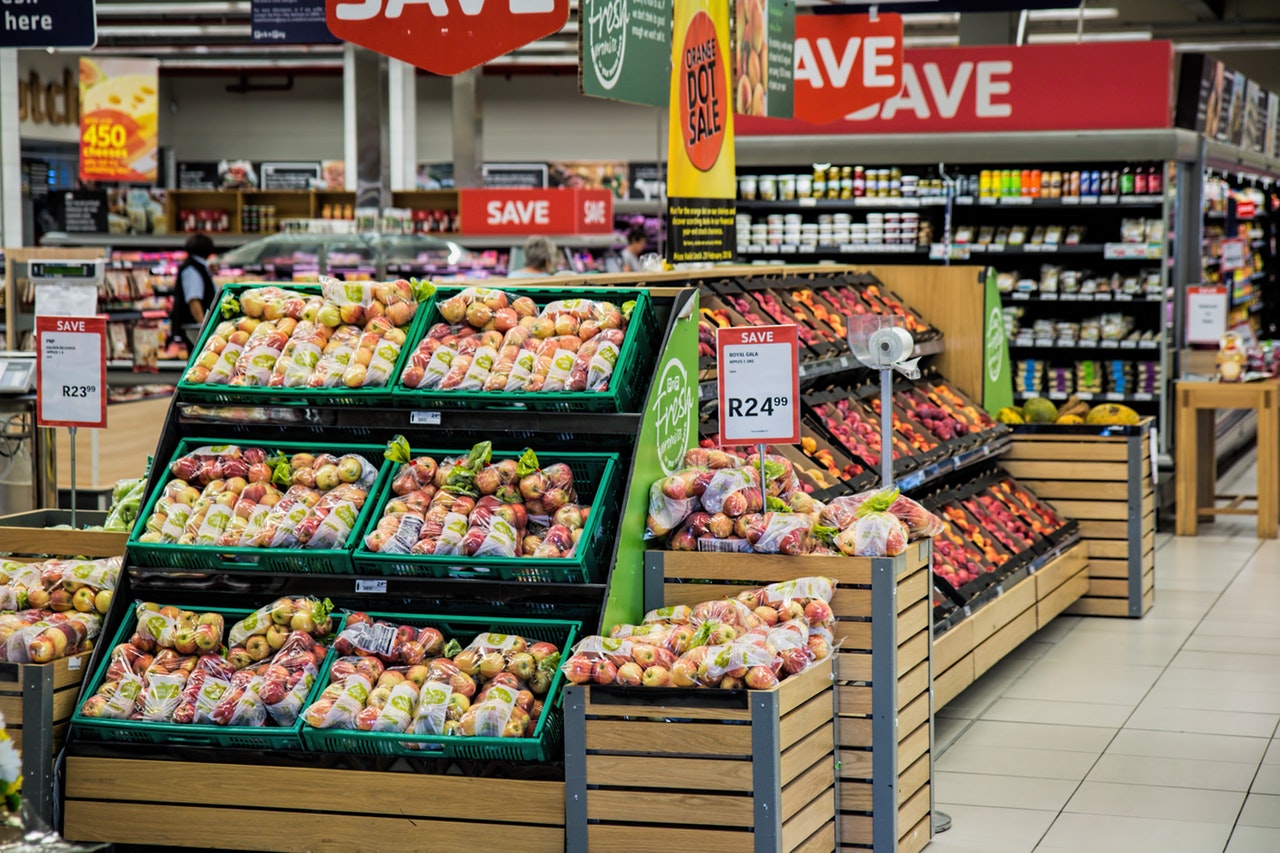 October 16th marks World Food Day. This holiday isn’t just another in the long stream of food-inspired ‘days’. Instead, World Food Day sheds light on worldwide hunger. This isn’t a holiday to indulge in your favorite treats or take the kids out for a meal. Help your child to understand that she’s lucky to have the food on her plate with these easy activities. Your kiddo can get charitable and begin to understand what food means to someone who doesn’t have it. Keep in mind, your child’s age dictates what she can or can’t do to honor this day. Take a look at activity ideas by age, picking out ones that your child can realistically do.

Very young children don’t have the cognitive ability to understand that other people (who they can’t see) don’t have food. Beyond this, they also don’t understand the implications of hunger. Keep in mind, empathy develops as a child reaches the later preschool years. Don’t expect your 2-year-old to feel badly for a child across the planet who doesn’t have enough to eat.

Instead, do something simple. Have your child help you to pick out canned goods that you will donate to a food pantry. Let your child pick the cans, based on the labels that she likes.

Your grade schooler can, and should, understand how hunger can impact others. Have her help you to collect healthy foods to donate, letting her pick out canned goods or nonperishables that are nutritious.

Your teen can go a step farther than picking out food to donate. She can also donate her time, helping to prepare or serve a meal at a local soup kitchen.